Will A Dovish Fed Be Enough To Help? 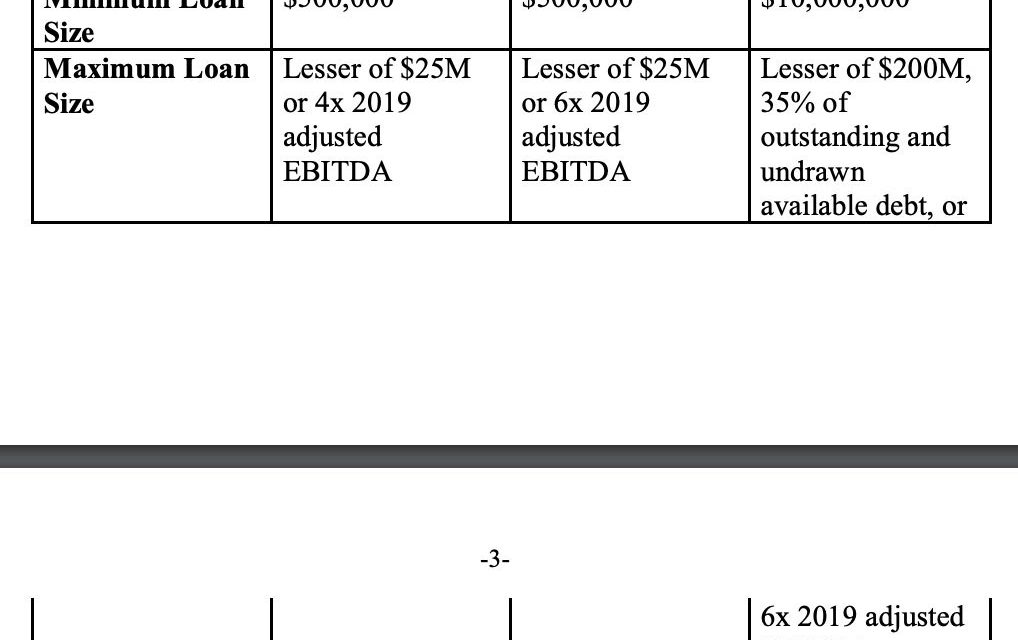 To understand monetary policymakers, you need to step in their shoes. They are always willing to risk inflation to avoid deflation because they think they can fight inflation easier. Secondly, when there is a shock to the economy, they would rather keep dovish policy longer than necessary than risk ending it too early. That’s because the Fed knows if it ends policy too early, it will be even tougher to boost the economy after it falls backwards. In that scenario, investors won’t trust the Fed when it starts stimulus again because the previous time it ended too early.

With that in mind, let’s look at the Fed’s decision on Wednesday to keep rates near zero and stay with dovish policy. As we mentioned, Yellen already stated cutting rates to below 0 would be counterproductive, so the Fed didn’t do so. She’s not in charge of the Fed anymore, but she knows how they all think. The Fed can’t get any more dovish than it is right now. Powell stated, “Will there be a need to do more though? I think the answer to that would be yes. We have a number of dimensions on which we can still provide support to the economy as you know our credit policies are not subject to a specific dollar limit. They can be expanded as needed and we can do new ones, so we can continue to be part of the answer. We can do what we can do, and we will do it to the absolute limit of those powers.” The chart below shows the Fed has gradually eased its purchases. It includes a forecast from Bank of America.

This is the Fed saying it will do whatever it takes. The market should believe the Fed because it supported buying corporate and municipal bonds. The Fed recently expanded its municipal bond buying to small cities especially to help out the deeply indebted ones. The Fed might need to take charge of what the federal government should be doing because the federal government is more political. Specifically, the Fed is now making purchases from counties of 500,000 or more people and cities of 250,000 or more. That’s compared to 2 million and 1 million before. The purchases will be up to 36 months instead of 24 months. The other change is now the debt needs to be investment grade. The Fed is doing this policy on the fly. It doesn’t want to pick winners and losers. It didn’t want to leave small cities out of the program.

The Fed also made changes to its Main Street Lending program which you can see in the tables below.

The new minimum loan size is $500,000. The new thresholds are 15,000 employees and $5 billion in revenues. The firms that sell investment grade bonds to the Fed via the Primary Market Corporate Credit Facility aren’t eligible for this program, but the firms who have taken out PPP loans can access it.

The trend of decreasing initial claims continued which is slightly good news. Initial claims pretty much had to fall because so many people are already unemployed. Specifically, in the week of April 25th, there were 3.839 million initial claims. That’s down from 4.42 million (which was revised higher from 4.427 million). This week’s report was expected to show 3.5 million which means it missed estimates. Economists have quickly realized the number of claims is falling each week. There have been over 30 million claims in the past 12 weeks. The prior record was near 7.5 million in the early 1980s recession and the late 2000s recession. There have been 30.307 million claims in the past 6 weeks. The U.S. economy only lost 8.6 million jobs in 2 years during the great financial crisis.

7 states saw initial claims rise this week. The greatest increases were in Washington and Georgia which had claims go up 62,300 and 17,800. Remember, Georgia started to reopen its economy. The map above shows jobless claims as a percentage of each state’s population. Kentucky and Georgia are in the worst shape.

Florida reported the most claims; it had 432,465 claims which was above California’s 328,042. That’s the first week since March 21st that California didn’t have the most. Both states had declines. Florida likely saw the most claims because last week the AP reported that 7 out of every 8 Floridians who filed a claim from the 3 weeks in mid March to early April were waiting for it to be processed. Florida’s unemployment filing website broke forcing people to wait in line outside to hand in their paper form. That’s terrible because people aren’t supposed to be in large gatherings. It’s great that many of those waiting had their claims processed. 2/3rds of claims in California and Texas are on backlog and 30% of New York’s claims are on backlog.

The unemployment rate could be lower because older people are leaving the workforce for good. That would decrease the labor force participation rate. The chart below shows the big decrease in the percentage of 65+ year olds who currently have a job.

People above 65 might be hesitant to come back to work because they are the most at risk of dying from coronavirus. If you are 67 and stopped working, you might want to wait for a vaccine to come out before you start again. If the vaccine comes in 2 years, you will be 69 at that point. For health or motivation reasons, those people might not want to go back to work. Also, employers might not want to hire people who haven’t been in the workforce for that long. Employers will only hire people without recent experience when the labor market gets tight. It might not be tight for a while after this pandemic.

The Fed is extremely dovish and is willing to do whatever it takes to prevent the economy from collapsing. A complete crash would be much harder to recover from. The Fed is changing programs in the process in an attempt to help as many as they can. These are all new programs. The unemployment rate is over 20%. That will bear out in the May BLS report.