The Stock Buybacks Are Coming 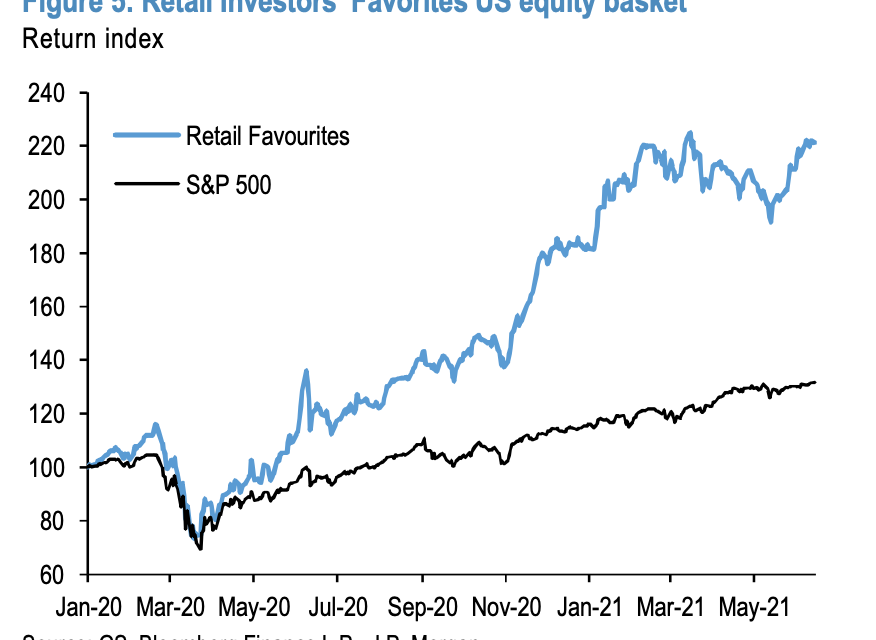 Businesses obviously have high inflation expectations now because prices have increased due to supply chain issues. However, inflation will normalize soon. As you can see from the chart below, business inflation expectations correlate with monthly core PCE inflation, but only for about 9 months. It’s not a surprise companies can only see the short term. After all they aren’t macro economists.

Investors usually don’t want companies making economic predictions because they often have poor track records. The masses always are the most confident at the least opportune time. Management teams are experts at running their businesses and appealing to customers, not making economic projections. This means inflation can easily fall less than a year from now when businesses lose their accuracy. The current environment is unique. We think it’s more predictable than normal because the post-pandemic economy is temporary, but plenty of businesses and media personalities will still get it wrong.

Small businesses are unsurprisingly the most concerned with finding quality employees. In many states, small businesses are allowed to pay workers a lower wage. That helps them survive, but makes employees less interested in working for them. Working for a small business is less secure and can be volatile if the owner doesn’t put his/her employees first. The 2nd biggest concern is taxes which is fair because the laws can be difficult to manage. Small firms don’t have large teams of accountants trying to limit their taxes like billion dollar corporations do.

Regulations cause the same problems for small firms. Large corporations love regulations because they limit their liabilities and increase costs for smaller competitors. Lower competition creates monopolies and oligopolies. However, in some cases that’s better than unsafe products/conditions. As per usual, policymakers need to do a cost benefit analysis. The biggest issue is when large firms pay lobbyists to help write rules that give them an unfair advantage. Inflation was only mentioned by 8% of small firms which is odd because inflation is temporarily the highest in decades.

Some people mistakenly look at the market and think “this can’t possibly go any higher.” They are wrong. The market’s rate of increase will slow (it already has). However, stocks increasing at a rate of 5% per year versus 20% per year (hypothetical numbers) still isn’t something you want to short.

As you can see from the chart above, Q2 EPS growth estimates are increasing which means stocks should head higher. From April 1st to June 21st, Q3 EPS growth estimates went from 15.32% to 20.12%. Double digit EPS growth in Q4 would be impressive since Q4 2020 was a record earnings season. We have to wait until Q1 2022 for yearly EPS growth to fall to the single digits. The comps will be tough. However, even that doesn’t mean you should sell stocks. There are always a lot of reasons to be bearish, but they often don’t work. The entire reason you get paid excess returns is because there are risks. If there was nothing to worry about, you wouldn’t get much of a return.

For a lot of the prior bull market, the bears claimed that if stock buybacks were taken away, the market would plummet. They also made the point that corporations were overleveraged. If companies were buying back stock unsustainably with borrowed money, the entire system could implode. The bears got it very wrong.

In the first half of 2020, buybacks plummeted as you can see in the chart above. Only the smartest companies retired shares at the market bottom. Even with the decline in buybacks, stocks rebounded quickly. Plus, the Fed helped companies borrow money to sure up their balance sheets. Many firms took out extra money just in case things got worse.

Now firms have more money than they need. They are buying back stock at elevated levels. Through June 11th, $567 billion in shares were repurchased. Always study the share count to avoid shocking dilutions. No matter how fast a company grows, if it dilutes you faster, it will be a disaster. On the other hand, don’t buy stocks on the basis of EPS growth if that growth is juiced by leverage buybacks.

Retail Investors Are Not Leaving The Market

There was a theory that after the economy reopened that people would forget about stocks and move back to their daily routines. That was wrong. People have moved back to their regular lives, but they’re still speculating more than they did prior to the pandemic. That’s because the lockdown just made investing more convenient (it was already very convenient). The main reason people invested was because they wanted to take advantage of the dip. A lot of hedge funds panicked while retail investors made a killing.

The subsequent rally has gone far beyond individuals simply having good timing. Now they are picking the right stocks. Or you can say they are all picking the same stocks which makes them the right stocks. We will find out in a few years. So far, it looks great for the retail favorites. As you can see from the chart above, they had another move of dramatic outperformance late in the spring. This is shocking because everyone keeps expecting this run to end. Retail enthusiasm isn’t supposed to last this long. Generally, manias end badly. We might need to rethink how to treat this indicator if the massive outperformance continues for a few more quarters.

Businesses can’t predict inflation in the medium term. Small businesses are having a tough time finding quality workers. Earnings estimates look strong. Let’s see how they react to Q2 earnings season which will get going in earnest in the next few weeks. Buybacks exploded in 2021. Corporations have more money than they need. Even though it looked like the retail mania was ending, retail investors scored another victory in May and the first half of June. Their biggest losing trade has been crypto. The crash in bitcoin and altcoins hasn’t had any ramifications on the stock market.