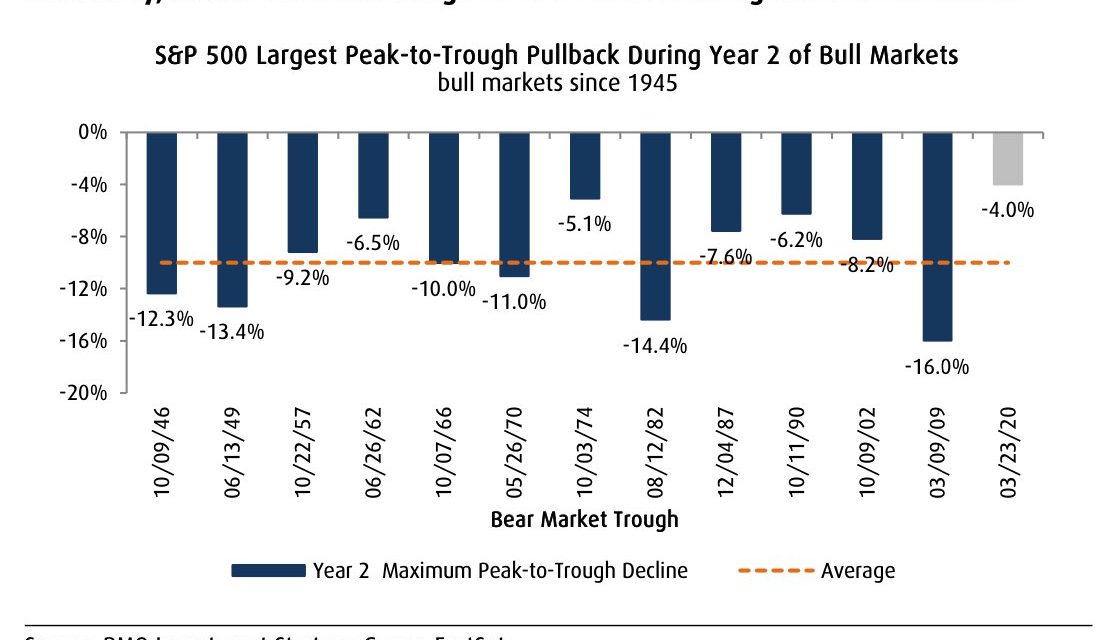 Recently the S&P 500 has stayed near its record high, while the median stocks hasn’t done as well. Sometimes this means a correction is coming; other times it means the median stock is oversold. Factor analysis is difficult because correlations change. It’s not a good idea to buy a stock only because it’s correlated with a factor. Imagine buying a growth stock correctly anticipating the rotation we’ve in the past few weeks only to see it fall.

There is more to investing than fitting stocks in buckets. When stocks change categories, they tend to fall more than they would ordinally because the investor base shifts. However, the underlying business doesn’t have any relationship which who owns it. Most CEOs don’t know what factor style their business is in. True business owners look at valuations and fundamentals, shirking the factors.

We are discussing factors because it affects the S&P 500 more than it has in the past. The large cap tech companies have taken over the index. If they increase, the index is likely to increase too. The difference between the Dow and the S&P 500 has become stark. Therefore, the analysis above might not hold as much weight as it typically does. As you can see, the S&P 500 has averaged a 10% correction in the 2nd year of bull markets. The smallest correction was 5.1%. The current largest correction of the year is 4.1%.

Since the market is near its high, it needs to start over again to get close to the average. While corrections are common in bull markets, this might be different from other 2nd year bull runs because the large cap tech stocks aren’t that cyclical. Keep in mind, that the larger they get, the more cyclical they become. That’s the nature of controlling a large portion of GDP. We aren’t saying a 10% correction won’t happen in the next 6 months. Instead, we are saying the economy might not be the catalyst for such a correction.

One other point of contention is whether this is even the 2nd year of a bull run at all. Many believe the bull market started in March 2009. The stock market crashes in December 2018 and March 2020 didn’t end the long term cycles. They were just large corrections. That explains why there is such euphoria among retail investors despite the current run being slightly over 1 year old. There was no such euphoria in 2010.

One of the biggest potential catalysts for a correction might be the supply of equity. Investors are desperate to own stocks. Wall Street is always more than willing to securitize anything that’s going up in value. Wall Street will turn anything it can into a financial product. In this case, its straightforward because it’s the stock market.

As you can see from the top chart below, the 12 month average of new US corporate equity issuance is at a record high. This time both financial and non-financial issuances are high unlike in the 2000s bubble when just non-financial was high. After the financial crisis, only financial was elevated. The past 12 months combine all the issuances during the recession when uncertainty was high with the recent issuances that have been bolstered by investor euphoria.

There is nothing like panic and euphoria all in a 12 month span that will make issuances explode. The bottom chart above shows IPO plus SEO issuances are at a record high. That’s mostly due to SEOs. That’s because during the recession there were a lot of secondaries to keep companies affected by the pandemic afloat. No companies were interested in going public last spring.

The spring of 2020 was the most unique period in capital markets ever because usually in recessions companies want to raise money but they can’t. In this case, the Fed opened a window for them to raise money. Now stable companies are buying back shares at higher prices and IPOs are becoming more popular. We went from early cycle to late cycle activity in financial markets in about a year.

We’ve been calling for used vehicle inflation to fall for a few months. We were too early on that. Finally, as we lap the tougher comps, used vehicle inflation is set to fall this summer. As you can see from the chart below, the Manheim wholesale index’s yearly growth peaked in April when the comp was negative. It has already fallen significantly in the past 2 months. Used vehicle CPI bucked that last month, but it will fall in June. The string of much tougher comps starts in September. This will keep a lid on inflation which will be pushed up by rent prices this summer.

The market now thinks the Fed will hike rates for the first time in late 2022. That’s probably too soon because next year inflation will fall due to tougher comps, peak growth, and less fiscal stimulus. As you can see from the chart below, the 2nd hike is expected in 2023. That’s much different from current Fed guidance.

The Fed is likely to start ending QE in the first half of next year. The first sign of lower inflation readings will give the Fed an excuse to call off rate hikes in 2022, not they are being planned anyway. The trend in the dot plot is not your friend. FOMC members are caving to the market, but they will switch course when growth falls.

There might be a correction in the next 6 months, but not because it is the 2nd year of a bull run. The big tech stocks need to fall to get the S&P 500 to correct. Issuances have exploded. Solid businesses are buying back their stocks now. IPOs are becoming more popular because of the current loose financial conditions. Used vehicle inflation will fall in June and normalize in September once higher comps kick in. The market is at least a couple quarters early in its prediction for the first Fed hike. This prediction will change after CPI falls.