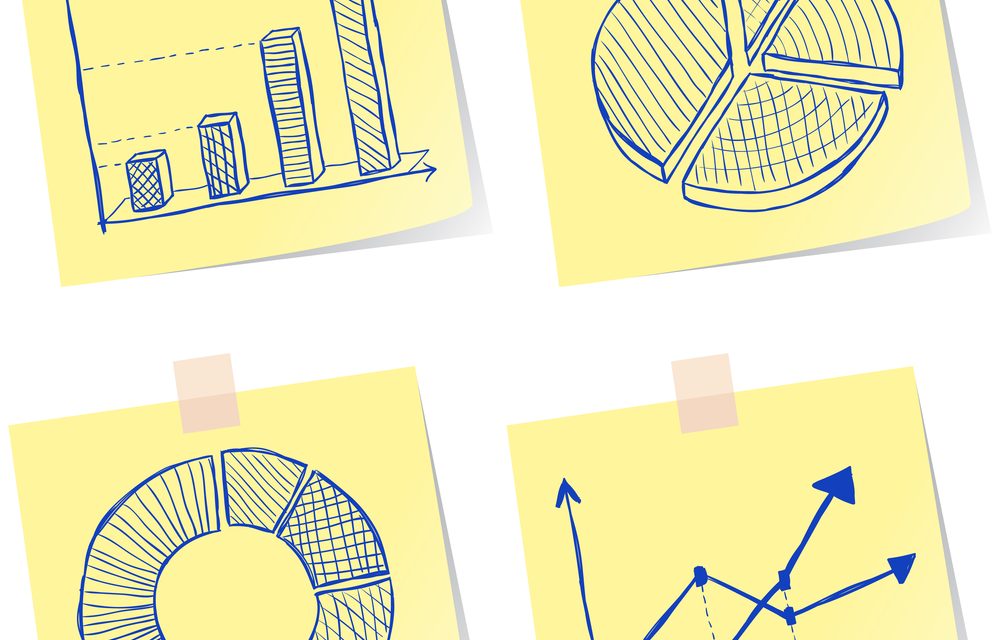 Here are the notes for the past week.

The purpose of this page is to display key macro points that we observe and learn on our journey in pursuit of truth in finance and economics.

Keep in mind, this does not replace the need to read the articles which contain much more details, graphics and explanations. To read in-depth, click on the hyperlinked article title.

What Is The Safety Trade?

Shutdown Or Not Leads To The Same Road

The Tail Wags The Dog