Is Gold A Good Investment? 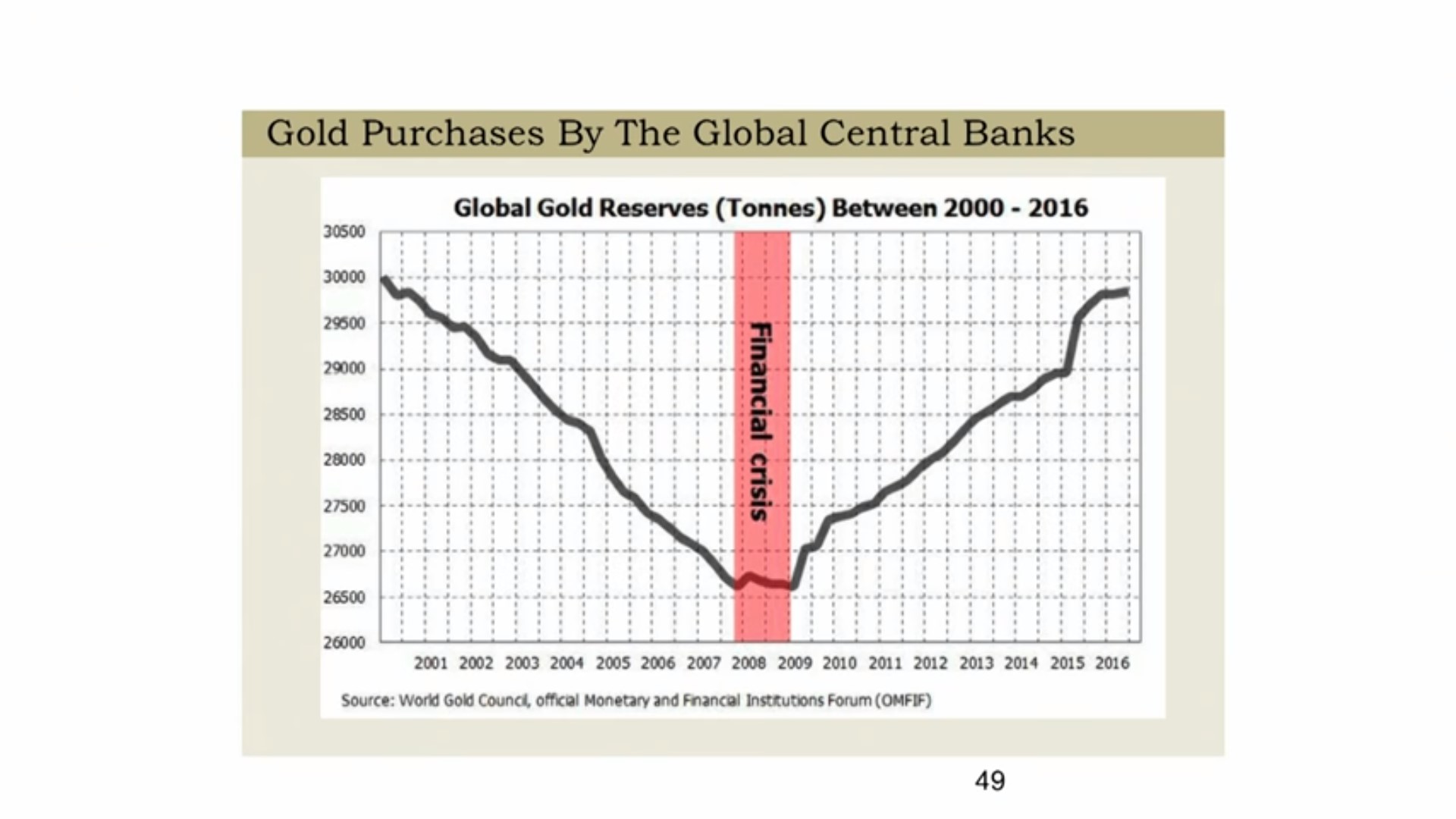 While some investors are intellectually brave to even ponder whether gold is a good investment, sadly most investors malign it for even being considered a plausible investment option. Gold is probably the most interesting and at the same time misunderstood asset in the world. Some investors believe that because gold doesn’t provide cash flow, it doesn’t have value. That thesis is clearly proven incorrect by the fact that it has been valued throughout human history. The logic is also flawed because even if disregarding investment value, gold is used in an industrial capacity, though not to the same extent as its’ precious metals counterpart silver, thus giving it industrial demand and as a consequence of demand, giving it value. Gold doesn’t generate cash flow because its not supposed to.

Currencies, such as Federal Reserve Notes, otherwise known as the US Dollar, like gold, do not generate cash flow, yet that doesn’t stop you from saving currency in your bank account. Before we get too far, its important to mark the distinction between what is money and what is currency because the two are not the same.

The ridicule that comes with the argument of an asset not generating cash flow, whether its gold or currency simply indicates that you cannot use the same valuation methodology for all assets. Just because an investment doesn’t fit into the discounted free cash flow model that is commonly used to value stocks, doesn’t mean it has no value. The very reason gold’s value is not calculated the same as equities or bonds is what makes it an incredible diversifier for your financial assets. As an investor, you need to be flexible and diversified in your investments otherwise you risk damaging your portfolio as cycles ebb and flow. It’s interesting to see how some of the investors who call gold bugs inflexible are actually ignoring reality by claiming gold is worthless. The purpose of gold is not to generate wealth, though it is more than capable of doing so as we will discuss shortly, but merely to preserve wealth, a task that no other asset achieves to the same degree of effectiveness as gold.

Is Gold A Good Investment For Central Banks?

We discussed in a previous article that although there are some gold investors who think they are investing in spite of the Federal Reserve, the reality is that the Federal Reserve incentivizes you to buy gold. As we have detailed previously, the Federal Reserve’s publicly stated objective is to achieve at least 2% yearly inflation, which stated in other words is to devalue the purchasing power of the dollar by at least 2% per year. Without any deflation, which during this business cycle has resulted from demographics and technological innovation, the dollar’s value will fall year after year. As you can see in the chart of gold purchases by central banks, not only are the central banks’ policies making gold a good investment, but also the central banks in aggregate around the world themselves are buying the yellow metal. Since 2009, gold reserves have been increasing as they make their way back to the level last seen in 2000.

Why Is Gold Going Up?

As we’ve mentioned, the price of gold has been able to withstand everything the economy has thrown at it in the long-term, making the question of “why is gold going up” almost a forgone conclusion. It’s purchasing power when measured in other commodities has been very consistent over decades and has been going up in nominal terms when measured in currencies. This makes many investors believe gold is a good investment and hedge against inflation. While it does counteract inflation over the long term, it hasn’t been particularly correlated to CPI nor core CPI. As you can see from the table below, the price of gold was up 2,875% from 1972 to mid-2016. That is up much more than both CPI and core CPI which are cumulatively up 480% and 473% respectively.

The table above from Pension Partners shows the year by year comparison in gold compared to the two inflation measurements. The price of gold didn’t move anywhere near in the same direction as inflation. That’s likely because there were other factors in place, something that draws in critics arguing against gold being a good investment. There are many reasons why people buy gold other than inflation, such as for jewelry, protection from short-term market volatility and long-term systemic risk. Because there are so many reasons to buy gold, it doesn’t react as you’d expect when various events occur.

Gold is uncorrelated to the stock market as it has a monthly correlation to the S&P 500 of 0.00 since 1972. While that means it doesn’t rally when stocks fall, there is an advantage to owning assets that aren’t correlated to stocks. Gold isn’t even completely correlated to commodities which makes sense because much of its demand comes from investors who regard it as a form of money, a distinct advantage not relegated to other non-precious metal commodities. Jewelry, which is the main use case for gold, is only a subset of the buyers. This is unlike other commodities where almost all of the demand comes from end users.

Getting back to the point about how gold isn’t correlated to stocks, the chart below shows an example portfolio with stocks and bonds compared with one that adds gold to the portfolio.

Even though gold has a high volatility and a low Sharpe Ratio, when adding just 10% of gold allocation to a traditional 60/40 stock/bond portfolio, thus making the allocation 54/36/10 (stocks/bonds/gold), the Sharpe Ratio increases, the volatility declines, and the annualized return increases. This is on the basis of asset returns from 1969-2016 so the usual disclaimer that past returns don’t equal future results applies. However, this does provide support for putting a small portion of your portfolio in gold in order to improve overall performance with a primary purpose of acting as an insurance policy, especially for unsophisticated investors.

Adding to the point about gold being a good investment is the chart below:

The chart above shows the market value of gold as a percentage of total US financial assets. The percentage was similar in 1934 and 1982, between 19 and 21%, but it fell to 3.5% in 2016. The reasoning is simple. Financial asset prices have increased because of low interest rates. If nominal rates were to move higher, and real rates remained low, the percentage allocated towards gold would increase as well. That would make having just 10% of your assets in gold a winning proposition.

Should I Invest In Gold?

Whether you should invest in gold depends on your personal situation, something you would want to discuss with a CFA. The purpose of this article was to review some of the arguments against gold and see if there is merit to investing in it. Just because gold doesn’t act in tune with inflation all the time, doesn’t mean the yellow metal isn’t a great inflation hedge in the long-term. Historically, gold has a tendency to experience increased periods of volatility with returns that more than make up for what seemingly looks like a barbaric relic with no purpose nor value. However, a much more realistic approach to gold is to consider it as an insurance policy for your financial assets, not something that will make you extraordinarily wealthy. You have home insurance, car insurance, health insurance and so forth. Does it not make sense to consider the possibility of owning financial insurance?

If the gold market interests you and is something that you want to follow regularly, a good free resource is TheDailyGold.