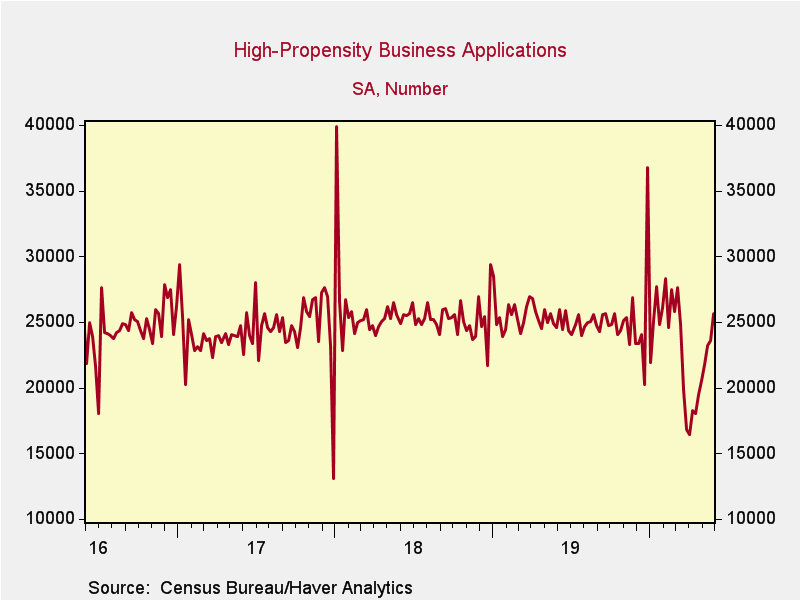 The stock market drives the media narrative. Some argue that the decline in the stock market in March caused governments to take COVID-19 more seriously. Public health shouldn’t be impacted by stocks, but the oxygen it gives to stories is undeniable. Now that stocks are rising and the new story is the protests, COVID-19 has been put on the backburner. It’s amazing to see an international pandemic get pushed aside. The world is focused on the protests and investors are focused on the rise in stock prices. There is much less focus on COVID-19 because the theory is that even if it comes back in the fall, doctors will be able to handle it better.

The fact that the 2nd wave is the biggest worry shows how lax things have become. The first wave isn’t over globally as Brazil, Russia, and India are being hit hard. As you can see from the data below, the decline in the number of cases in New York makes American data look like it’s in a downtrend even though many other states are showing high new cases. On June 4th, there were 2,548 new cases in California which was one of the highest readings ever. There were 1,769 new cases in Texas and 1,419 in Florida. To be clear, the number of cases is being pushed up by the number of new tests. We’re just saying the risk isn’t gone like the market suggests.

There are so many ways to look at the rise of the mega tech companies. As we’ve discussed, the top 5 have about 21% of the market cap of the S&P 500, but they have had strong earnings in relation to the index. These firms face increasing regulations, but mostly have wide moats. If you use Morningstar’s categorization, of the big 5 firms, 4 have a wide moat and Apple has a narrow moat. The analysis on these firms has been taken a step further.

As you can see from the chart above, these firms only employ 1 million workers, with Amazon employing about 80% of them. Regulations might force Facebook to hire more workers to monitor what users are posting in the site. The ratio of total employees to share of the index these firms have is very low. In 2009 when the top 5 firms were 10% of the index, they had 2.7 million employees. The recent growth in these stocks has been faster than their increase in hiring. Asset light companies with high sales per employee are in vogue right now. It’s debatable if this is a problem because before this recession, the labor market was at full employment. The dominance of these firms didn’t prevent a low unemployment rate.

The Challenger job cut announcement reading fell from 671,129 to 397,016 in May. Even still, this is the most cuts in the first 5 months of a year on record as there have been 1.4 million. The cuts continue to be led by entertainment and leisure which had 163,680 in May and has had 578,886 this year. California dominated layoff announcements as it had 202,390, while the other regions each had a total near 50,000. In other words, California had more than the Midwest, South, and East combined. The most interesting part of this report was the major downtick in hiring announcements. It seems like the companies like staples that needed more workers because of COVID-19, made those announcements mostly in March and April. Hirings fell from 824,610 in March, which was a record high, to 285,639 in April, which is a relatively strong number, to 38,981 in May which is a weak number. 30,000 of hires in May were in entertainment and leisure.

Even as stocks ramp higher, the jobless claims report was bad. Claims in the week of May 23rd were revised 3,000 higher to 2.126 million. In the week of the 30th, there were 1.877 million initial claims which was above estimates for 1.79 million. There also were 623,000 PUA claims. Initial claims fell 11.7% which was less than the 13.1% decline in the previous week. There will inevitably be a trend of lower declines as there are fewer initial claims, but recognize that the number of initial claims is higher than at any point besides this year. Claims falling doesn’t matter because they have to fall because so many people are already unemployed and the backlogs are shrinking.

As you can see from the chart above, the number of continued claims was 21.49 million which rose from 20.84 million. This ends the streak of declines at 1 which is needed to say this recession is over. We need a few weeks before the recession is over. It’s no surprise it rose because the crash last week was mainly due to 3 states which opened and forced many people to either go back to work or lose their benefits. Continued claims are stabilizing, but not falling yet.

There has been an uptick in COVID-19 cases outside of New York. The first wave of this virus isn’t done if you look at it globally as emerging markets are suffering badly (besides China). The big 5 tech firms are a huge percentage of the stock market, yet they only employ 1 million workers. There has been an uptick in high propensity business applications which is a nice positive. There was a big decline in job cut announcements, but there also was a big decline in hiring announcements. Initial claims are still very high and continued claims have stabilized.