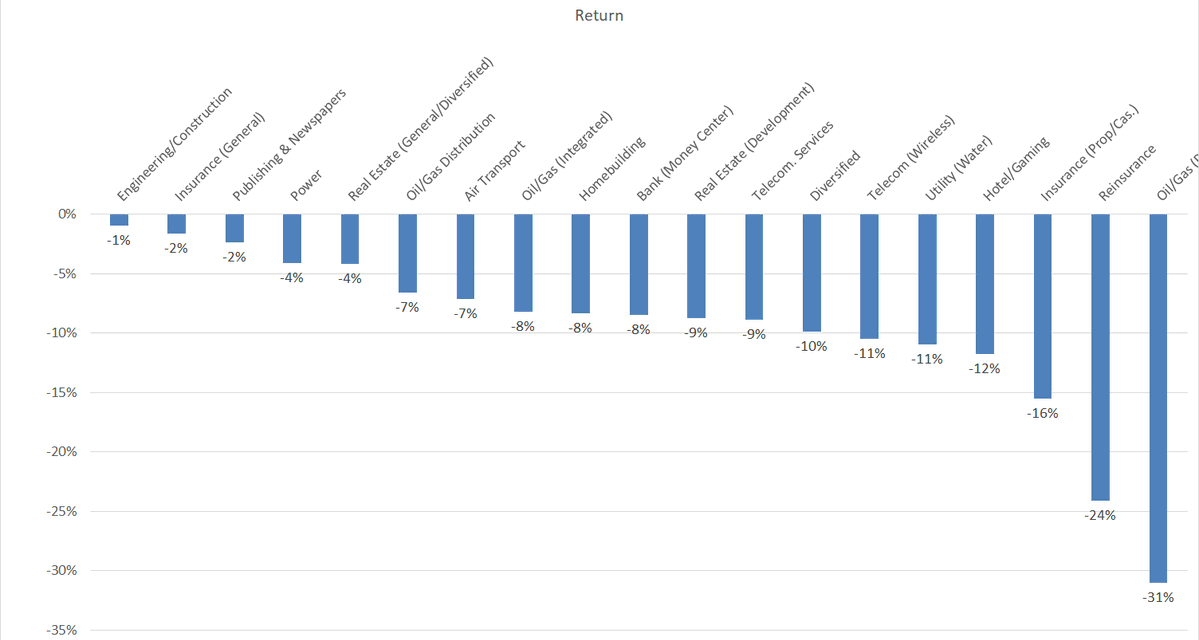 Yearly Redbook same store sales growth in the week of April 10th rose from 10.6% to 13.2%. The consumer is spending a lot even compared to a couple years ago. The table below breaks down spending growth in the 2nd half of March. Sales growth at restaurants and bars has been up about 11% to 13% compared to 2019. That’s because in most areas consumers have pent up demand. If you haven’t gathered with your friends and family for a meal in a year, you are more likely to do so when it’s safe. Growth would be higher if no areas had restrictions. The 11PM curfew in NYC was lifted for gyms and movie theaters, but not for restaurants.

As you can see, transit is still down in the mid to high teens compared to 2019 because many people haven’t gone back to working in offices. It makes zero sense to bring your workers back before they have been vaccinated especially since the vaccination process is going so quickly. If you kept them out of the office for over 1 year, what’s the harm in keeping them out for another two months until it’s safe? We think transit use will return to near normal levels by the summer. Clothing sales have rebounded very strongly with sales growth ranging from the mid-30s to the mid-40s compared to 2019 levels.

The bad news is the decline in the 7 day average of COVID-19 deaths per day in America has begun to slow in the past 2 weeks. The current 7 day average is 747. That’s the lowest reading since October 17th, but it’s not low enough to get the economy back to normal. Michigan had another wave of COVID-19 cases while much of the country was benefitting from the vaccination effort. The wave may have peaked near 7,500 cases per day though. Michigan’s vaccination rate is only slightly behind the rest of the country. 29.3% of its people are vaccinated compared to 30% in America. The virus is the main mitigating factor to a full reopening.

In early April, there were big worries about Germany’s vaccination process, but in the past couple of weeks, they have diminished. The percentage of the population that had at least 1 dose increased from 13.3% on April 6th to 16.3% on April 12th. That’s a massive burst. Germany expects to reach peak immunity by late summer/early fall.

Finally, the largest spike in the survey about tail risks was the expectation for higher taxes. This is part of the new theme we have been discussing in previous articles. The long term trend is towards higher worker unionization, higher transfer payments, higher wages, lower corporate margins, higher taxes on the rich & corporations, and more spending on infrastructure. This risk will diminish if the GOP wins the 2022 mid-term elections. They could use proposals for a tax increase as a campaign talking point.

In a previous article, we mentioned that in the past few weeks, the stay at home stocks have been beating the reopening stocks. Either this is a temporary correction or the vaccination rollout will go poorly. The chart below, which shows month over month positioning, shows similar results. As you can see, tech had the biggest increase in positioning and emerging markets fell the most. Energy is in familiar territory with positioning declining.

If you thought the vaccination process in emerging markets would go smoothly, you were incorrect. However, that doesn’t mean heard immunity won’t be reached at some point by next year. Energy is a play on emerging markets because that’s where demand growth will come from in the next 10 years since developed countries are investing in green energy.

Energy stocks are a short duration trade. Their near term profits are much more important to their valuations than tech which relies on long term growth. That being said, large swoons in their stocks based on near term earnings declines are often overdone. For example, the decline in March 2020 was far too dramatic. If vaccine issues in emerging markets delay their economic recoveries by 6 months, buying the dip in their stocks and energy stocks makes sense.

The Worst Of The Worst

The chart below shows the worst performing sectors in 2020 in emerging markets. To be clear, emerging markets had a strong rally from early November to early February based on vaccine hopes. However, this chart looks a lot like performance in the past 1-2 months which makes it relevant. As you can see from the chart below, the worst investment was in oil and gas. The Brazilian ADR of Petrobras is down 29.5% since its peak in January. It’s tough to deal with currency headwinds and end market headwinds.

Consumer spending growth in America is very strong due to the economic reopening. However, there are increased worries about the vaccine rollout especially in emerging markets. There are often headlines that scare investors. The good news is Germany is starting to do better. Improvement doesn’t generate as much attention as a disaster does. Emerging markets and energy have been in the doldrums recently. If you are selling them because of worries about the vaccine rollout, you’re probably too late at this point. Petrobras is already down 29.5% since its 2021 peak. At some point negatives are priced in.