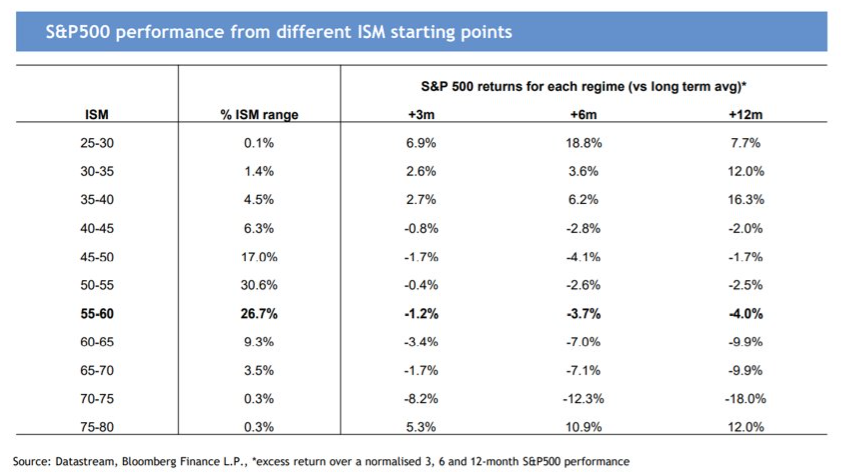 The Democrats won both Senate seats which means the Senate is tied 50-50 with the Dem VP being the tying vote. No one exactly knows what this means for legislation in the next 2 years, but the most obvious thing coming is another stimulus that’s bigger than the last one because many Republicans supported it. It was only stopped because Mitch McConnell was the Senate majority leader (it’s now Chuck Schumer).

The less certain aspect is the prospect of higher tax rates. If just one Democrat doesn’t agree with a tax hike, it won’t come. We saw the GOP fail to pass healthcare reform a few years ago when it had a slim majority. The Democrats will be hard-pressed to get a progressive agenda passed.

The election caused tech stocks to fall and the 10 year yield to get above 1%. That’s bullish for banks and bearish for growth stocks. The 10 year yield would have gotten above 1% with the economy reopening anyway, but the intermediate term ceiling is now higher. As of January 5th, 5.05 million vaccine doses have been given out in America. This has done nothing to prevent new records highs in hospitalizations. We should see some improvement in the numbers in February if the vaccine rollout accelerates.

We’re in an insane situation where parts of the economy are in a devastating recession (leisure and hospitality), but the manufacturing sector is very strong on a rate of change basis. Yearly manufacturing growth will likely to be in the negatives in the December industrial production report, but the December ISM PMI was very good. The manufacturing PMI rose from 57.5 to 60.7 which is equal to 5.2% annualized GDP growth. The new orders index rose from 65.1 to 67.9. A fabricated metals firm stated, “Current business outlook is strong through the first quarter of 2021. We are anticipating 20 percent growth in sales for 2021.”

The manufacturing sector isn’t overheating. We won’t even get positive yearly growth until the weak comps in the spring are lapped. However, the prices paid index is running very hot. It rose 12.2 points to 77.6. It’s great to be a commodity producer. That’s not something you have heard for a while. As you can see from the chart below, a high PMI is bad for future returns. That’s because the cycle is good and everyone knows it, so the good news is priced in (on average).

Ignore the bold. This PMI was from 60 to 65 which implies -9.9% S&P 500 returns in the next year. This would give the market huge multiple compression because earnings growth is expected to be very strong. It’s worth noting that the stock market’s composition is much different than the past because of the domination of growth. High GDP growth is bad for tech and good for cyclicals if it’s not priced in. It’s up to you to determine which group is pricing in a recovery.

The 10 year CAPE ratio has been tossed aside because it has almost always said you should be underweight US stocks in the past few years which has been wrong. The current CAPE ratio is 33.93 which was only surpassed by the tech bubble in the late 1990s. Many believe that we should just ignore where the CAPE was in the 1870s. That makes sense because the economy and markets were much different then. That’s even before the Fed was founded. Economists talk about the Great Depression a lot because it was the worst decline of the 20th century by a long shot. The 1800s was fraught with panics and depressions. 2020 looks like nothing compared to the depression in the 1870s.

The problem with ignoring old CAPE data is we don’t have that many cycles to look at in the modern economy. If you are going to cyclically adjust earnings over 10 years, there are only a few periods to work with. That being said, we have the chart above which shows the average CAPE ratio in each of the past 4 decades. The current CAPE ratio is higher than the average in the 1990s. It’s not dramatically higher if that makes a difference. In theory, we should expect lower than average long term returns. Maybe no one should even bother making 10 year predictions on the entire market. It might not be the best use of time. The market is filled with euphoric bubbles and depressed troughs. Returns in the next 10 years might be greatly impacted by the timing of the end date.

The Goldman Sachs financial conditions index is showing conditions are the loosest ever. That sounds about right because the certain parts of the stock market are exhibiting euphoria, the Fed is very dovish, and spreads are tight. The chart below is great because it actually breaks down the components of the index. Nothing has tightened from last week. You would think the rise in rates hurting tech and causing the market to fall, might tighten conditions. We could think of bitcoin as a high beta financial conditions measurement. With bitcoin near its record high, it’s clear conditions are as loose as ever before (note the similarity with early 2018 and then bitcoin highs.

Not only are U.S. retail investors buying risky stocks with stimulus checks. Global investors are also buying the same stocks. The momentum game is worldwide which is dangerous because it is overcrowded. As you can see from the chart below, Korea has joined in on the fun. Korean retail buying of U.S. stocks exploded in 2020, dwarfing the buying in the previous years. Everyone wants to make a quick buck.

The Democrats won the 2 Senate races which is bearish for the long bond and bullish for inflation because investors expect another stimulus. There could be significant economic growth in the next few months as the economy reopens and more money goes to consumers. Some might invest stimulus money in stocks. Retail investing in story stocks has gone global. According to the ISM PMI, now is a bad time to buy stocks. Stocks are expensive according to the CAPE ratio which hasn’t mattered for years. Financial conditions are the loosest ever. We might be in for a reversal in 2021.