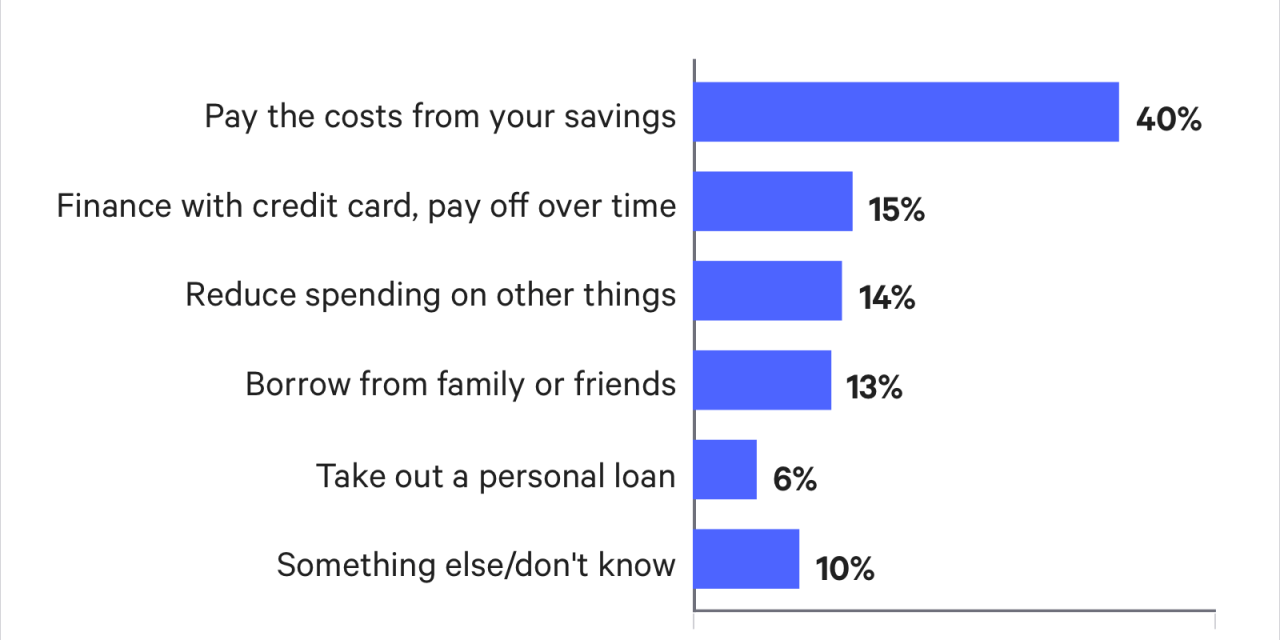 Since our last article on the U.S. China trade war, China officially retaliated against America’s 25% tariff on $200 billion in goods with its own tariff on $60 billion of American goods. Over 5,000 goods will be taxed at a 25% rate. Other goods will be taxed at a rate of 20% which is an increase from 5% and 10%. On the possibility of taxing just about all Chinese imports at a 25% rate, President Trump stated, “We have the right to do [tariffs on] another $325 billion at 25% in additional tariffs. I have not made that decision yet.”

This is consistent with how Trump’s negotiation process has gone. When he takes action, he threatens more action, but doesn’t deliver until first trying to negotiate. He has been talking about this tranche of tariffs for a while. It’s less clear what could happen after that tranche of goods is tariffed. One of the most hotly discussed topics on trade has been if China would stop purchasing U.S. treasuries or worse sell them. At a certain point when economic wars become extremely fierce, there is risk of a real war. While that’s unlikely, even the increased threat of a war would send stocks crashing and could push up inflation.

As we discussed in a previous article, bold promises on big legislative achievements and deals need to be taken with a grain of salt. A deal with China could last for decades or it could be broken before it’s agreed upon, like what just happened. Any timeline should be questioned. That being said, when asked about a timeline on these negotiations, Trump stated, “We’ll let you know in three or four weeks if it’s successful.” There seems to be market moving news every few days, if not every few hours. However, actual negotiation progress is difficult to come by.

Impact Of Trade War On Households

If tariffs are levied on all imports from China, it will cost GDP $100 billion, employment 360,000 jobs, and each household $800. The trade war’s impact to GDP could push America into a recession if cyclical weakness continues, but it won’t if the cycle turns up. A 360,000 decline in employment wouldn’t be a major disaster since the labor market is close to full. The real question is if the cycle is turning and the labor market is about to have sustained weakness.

We’re most concerned about the trade war’s impact on households because real quarterly consumption growth was already weak in Q1 as it was 1.2% based on the initial GDP report. That weakness caused real final sales to domestic purchasers to grow at the weakest rate in 6 years. GDP growth will be terrible if consumption growth stays low and if trade and inventory investment don’t bail out growth.

The stat that the trade war would cost households $800 reminds us of the Bankrate survey seen in the chart below which asked Americans how they would deal with a $1,000 unexpected expense.

40% stated they would pay the expense with savings. That means the rest of Americans don’t have $1,000 in emergency savings. While tariffs aren’t a new expense like a car repair or an emergency room visit, they will cost households money by making many goods more expensive. The $200 billion tranche of tariffs will have more consumer goods than the previous tranches. The final $325 billion tranche has the most consumer goods. Added expenses will cause consumers to take on more credit card debt, reduce spending, borrow from their friends and family, and take out personal loans.

Increased costs for households mean increased inflation. As you can see from the table on the right, the Fed is projecting a 0.4% lift in inflation if a 25% across the board tariff on Chinese goods is implemented.

Goldman Sachs estimates that if these tariffs on China, plus tariffs on imported autos are implemented, inflation will increase 0.9%. Trump is negotiating with Europe and Japan on a trade deal as well. Reports are showing it’s likely the May 18th deadline to make a decision on auto tariffs will be postponed. It doesn’t make economic sense to take a ‘no holds barred’ approach to negotiating with Japan and Europe with the trade war with China heating up quickly. The chart on the left shows the huge jump U.S. tariffs would take if there is a 25% tariff on all Chinese goods and tariffs on auto imports.

The Reason Behind The Trade War With China

President Trump has targeted China not just because it is the nation America has its biggest trade deficit with. He has targeted China because of its alleged violation of intellectual property laws. This alleged violations and China’s willingness to back out of a deal are why it has been tough to make one even after a couple years. As you can see from the chart below, 80% of all the counterfeit and pirated goods in the world come from China and Hong Kong.

China isn’t in the catbird’s seat (advantage) where it can just stop buying treasuries and let America fail. It relies on America to buy its products. Neither side wants to be too aggressive because they need each other economically and because an actual war would be devastating.

China and Hong Kong, according to this chart, steal the most and America gets stolen from the most. China and America are naturally on the opposite side of the discussion. It’s not a surprise America is the one initiating tariffs on China.

We’re not here to judge the effectiveness of President Trump’s negotiations because we don’t know what is going on behind closed doors. We only need to measure the impact of the trade war and figure out the various possibilities and the odds of each occurring. An all-out trade war with China will slow growth in both countries and increase inflation. The Fed is more likely to respond to this trade war with a rate cut than a rate hike even though inflation will increase because it needs to support the economy. It’s not a surprise negotiations aren’t going smoothly because intellectual property infringement isn’t an easy issue to solve.