Another Bad Week For The Labor Market 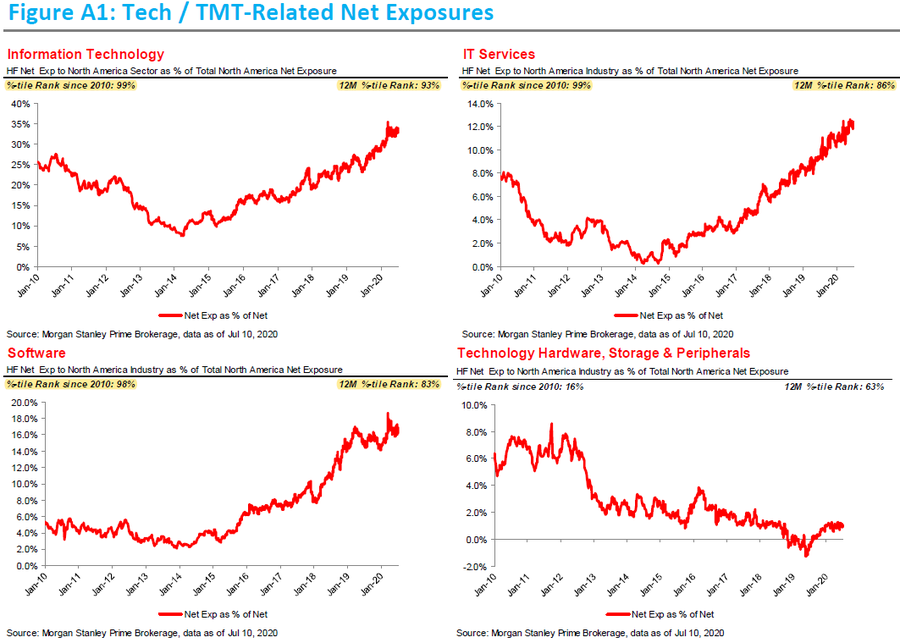 The bad news on consumer spending and the labor market has been relentless in the last few weeks as an economic slowdown started in mid-June when COVID-19 cases started spiking in the west and the south causing restrictions to increase. The good news is Oxford University is releasing a report on its phase 1 COVID-19 vaccine trial on Monday. There are over 100 vaccines being worked on globally in the race to end COVID-19.

Data shows mask mandates decrease the spread of the virus. With many in place and generally more precautions being taken, the spike should end. Specifically, the daily new COVID-19 cases per million were 74 in states with mandatory mask wearing and 149 in states where it’s recommended, but not required. It looks like the 7 day average of new cases in Arizona has peaked (July 7th) which should be a leading indicator for the other hot spots because its spike was one of the earliest in this 2nd wave.

As you can see from the chart above, the outbreak of COVID-19 reversed the uptrend in job creation. According to the household pulse survey, employment has fallen 3 straight weeks since the BLS survey week in June. It’s down 2.6 million in total and 1.3 million in just the past week. Next week is the July BLS survey week. Considering the fact that restrictions increased from the week of July 7th to the 14th, this reading next week likely won’t improve. That’s very bad news for the July BLS report. It’s possible that strong vaccine reports will cause the stock market to ignore weak data. As new cases start to fall in the hot spots and positive data on vaccines come out, we might see a rally in cyclicals take shape.

On the other hand, the weak labor market combined with the end of the $600 weekly federal unemployment benefits could be a disaster for consumers. If the stock market were to fall and the July BLS report is weak, we might see the GOP more motivated to pass another stimulus. This is an interesting situation because the GOP should be the most motivated to boost the economy into the election being the incumbent party, yet it is the party against extra unemployment benefits. Another check being sent out would work just as well. There isn’t anything about to be passed in the immediate term though.

Not All Bad News

It’s not all bad news for the economy as the housing market is still doing well. In the week of July 10th, yearly MBA purchase applications growth was 16% which was down from 33% the week before, but that growth rate was impossible to maintain. That spike was a blip as growth was 15% in the prior week. The average growth in the past 4 weeks is 20.5%. In the week of July 16th, the average 30 year mortgage rate fell to 2.98% which was a record low.

The chart below shows JP Morgan’s mortgage and auto loan applications in its latest quarter. In June, Chase had the highest auto loan applications in history. That doesn’t sound like a recession. More people are buying cars than they otherwise would because public transportation is being deemed unsafe because of COVID-19. Domestic auto production increased from 1.8 million to 45.6 million in May. That’s still below the pre-recession level of 223 million. It should increase further as demand is strong. In June, light weight auto sales increased from 12.343 million to 13.046 million.

More Data On How Expensive Big Tech Is

It’s widely known the FAANMG stocks have been doing well in the past few years. Since the start of 2015, these stocks are up 29.21% per year, while the overall market is up 8.01% per year. The S&P 500 without these 6 stocks is up 4.55% per year. If Tesla had been in the index, the biggest stocks would have dominated the index even more. Usually, the index is great because it adds in companies when they still have years of growth left and it dumps the losers. However, because Tesla has struggled so mightily to turn a profit, it has taken it until 2020 (and a $280 billion market cap) to potentially be added. Because it is being bid up by speculators, it might end up being bad for the index in the intermediate term.

Active investors are speculating on the stock being added to the index. The index funds will be buying the stock at nosebleed levels, potentially leaving them holding the bag. To be clear, Tesla will have a low to mid-single digit impact on the index, so it can’t tank the entire market no matter how much it moves. It will have a greater impact on the Nasdaq 100 though.

Given these big internet firms’ amazing runs, it’s no surprise they have become expensive. As you can see from the table below, the top 10 companies in the S&P 500 have a 31.4 PE multiple, while the bottom 50 stocks have a multiple of 13.9. The higher the market cap, the higher the multiple. This might turn out badly for index fund investors. As we mentioned in a previous article, the equal weight index might outperform the market cap weighted index.

The BAML surveyed fund managers who said long U.S. tech and growth is the most crowded trade ever weren’t exaggerating. The charts below show hedge fund net exposure in three of the technology industries. Tech as a whole has about a 35% weighting as a percentage of total North American exposure. That’s in the 99th percentile since 2010. IT services and software are in the 99th and 98th percentile. On the other hand, hardware, storage, and peripherals are in the 16th percentile. Semiconductor and semiconductor equipment is in the 79th percentile.

The labor market weakened for the 3rd straight week according to the household pulse survey. Auto and mortgage lending spiked in June for JP Morgan. MBA applications have been strong for the past few weeks. We are seeing demand make up for the weak spring (typically the strongest period for housing). The largest companies in the S&P 500 are the most expensive. Tech is extremely over-owned by hedge funds which isn’t good for the FAANMG stocks.