America Is Getting Older 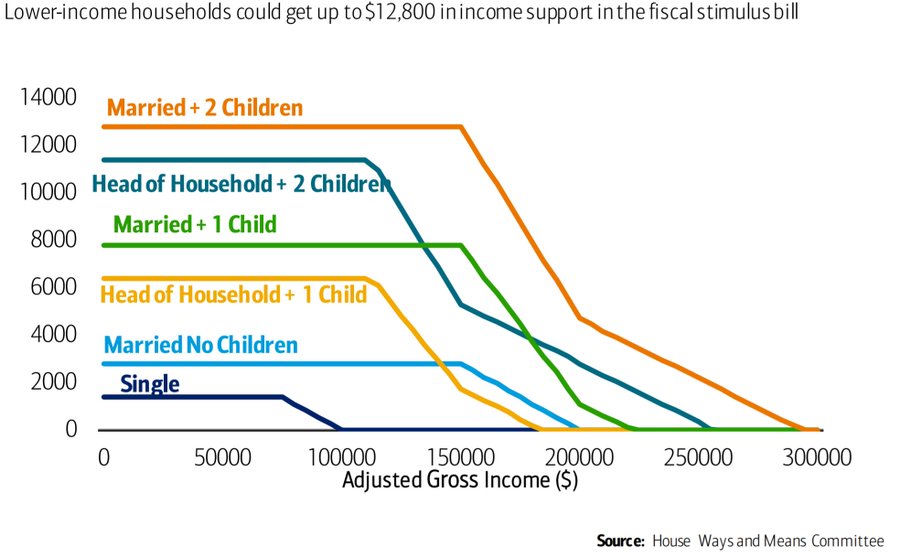 Throughout 2020, we were waiting for a return to normalcy in travel, but it never came because vaccines hadn’t come out yet or hadn’t been distributed yet. That’s about to change. There are now only 67,023 people in the hospital due to COVID-19. That’s about a 65,000 decline in just over 1 month. We are nearing the prior peaks last year. This time there shouldn’t be another wave because of the strong vaccination effort. At the current vaccination rate, it will take 8 months for 75% of America to be vaccinated. However, because the vaccinations started with the most vulnerable, the 7 day average of deaths has already fallen significantly.

Travel is starting to inch up. As you can see from the chart below, air travel is increasing in February. TSA checkpoints are still just 42.8% of last year’s average. As of February 11th, TSA throughput was 1.03 million. After the full reopening, travel will be above the 2019 average because people will make up for some of the flights they missed. We are within months of a pickup in traveling.

The next fiscal program after the stimulus is passed and the pandemic is over should focus on improving the birth rate in America. It’s a huge problem that’s upcoming in a couple decades. 25% of the working age population was above 65 in 2019. That percentage has been rising in the past few years. That’s partially because young people are delaying entering the workforce, but it’s largely because the population is getting older.

As you can see from the chart above, from about 2009 to 2018, America had the largest drop in fertility. This is in part due to the housing bust. It’s hard to have children without owning a house. China ending its 1 child policy in 2016 didn’t solve its population crisis. In 2020, its population growth fell to a multi-decade low of 0.39%.

China’s population is projected to start falling in the early 2030s. China’s almost inevitable decline should encourage America to get ahead of the problem before it’s too late. It makes much more sense to act now than to wait 20 years when the issue won’t be easily solved. It’s better to stop its momentum early.

The simplest policy is to give out larger tax credits for having children. The more difficult response is to make healthcare more affordable for new families. We normally don’t expect governments to solve problems ahead of time however, there is political will to pass a basic income which could help the situation in a non-targeted way. In fact, as the chart above shows, there will be a large swath of income support for parents in the next stimulus. This might be a preview of future Democrat policies.

Inflation Is Not Feared

As a result of an anticipated rise in inflation following the reopening of the economy, easy monetary policy, and fiscal stimulus, the 10 year yield has risen to 1.21%. That’s the highest level since February 27th. Of course, it was above 3% in 2018. That seems like forever ago, but it isn’t an impossible level to breach. The long term decline in yields is partially driven by the decline in fertility we mentioned earlier. Even if it isn’t resolved, there can be cyclical upswings in yields. While the market is gearing for an uptick in inflation, many aren’t seeing such a large increase over the intermediate term.

As you can see from the chart above, the Survey of Professional Forecasters shows the average 5 year expected PCE inflation rate by economists is 1.99%. It has recovered the pandemic decline, but it’s not outlandish. Normally, you’d expect the market to get out ahead of forecasts because it prices in the future. Let’s see if that’s the case. This survey gives you can idea of what the Fed might be thinking. Even if the Fed expected the 5 year average of inflation to be above 2%, it probably still wouldn’t hike rates in the next 12 to 18 months. This dovish policy is ironically part of the bull case on inflation.

Don’t Get Scared Of The Fed’s Stress Test

The Fed is about to test banks’ ability to withstand a 55% decline in equity prices. This caused social media to go crazy. Some even suggested the Fed was preparing to crash the market. While some might think the Fed is acting in anticipation of a decline, it’s probably reacting to the sharpest decline in history last year. There is a notion that the high use of options could cause corrections to be quicker and more severe. It should comfort you that the banking system would survive such a crash (assuming the banks pass). Of course, no stress test can be perfect because we don’t know what future catalyst will cause such a large decline.

A Bad Time For Speculation

We did a Twitter poll where we asked our followers if they have ever invested in a stock that trades on the OTC. 59.3% of 54 voters had done so. Of course, you can’t solely judge a stock by what it trades on. There are many diamonds in the rough. It’s currently not a good time to be looking for them especially if you are looking at the hottest sectors in the market. Gamblers have moved to the OTC to get their fix. As you can see from the chart below, OTC Nasdaq volume has exploded to record highs in the last few weeks. This will lead to a decline once the bubble bursts.

Air travel is inching up, but it’s still way below 2019 levels. That should change this summer. America’s fertility rate is dropping quickly. It makes sense to have a plan now instead of waiting 20 years when the issue will be very tough to handle. The stimulus plan is a step in the right direction. Many expect inflation to be about the same as they thought it would be before the pandemic. The market is pricing this in as it usually does. The Fed is testing how the banks would do in a 55% stock market decline. That doesn’t mean one is happening soon.