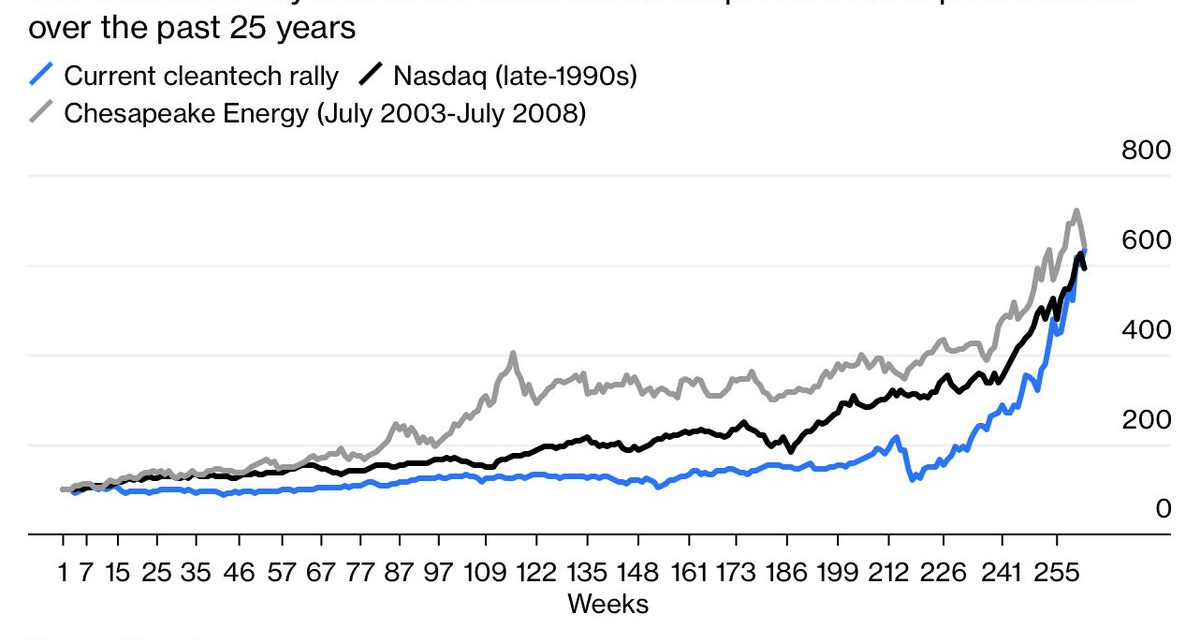 Seasonally adjusted jobless claims in the week of January 16th fell from 926,000 to 900,000. Further good news is last week’s reading was revised down from 965,000. Therefore, we had a 65,000 decline from the original reading last week. We probably have about 4 to 6 weeks of data that stays slightly below 1 million before rapid improvement starts.

Non-seasonally adjusted jobless claims cratered 151,000 to 961,000 which puts them much closer to seasonally adjusted claims. As we predicted last week, PUAs skyrocketed. They increased 139,000 to 424,000. We’d argue this isn’t bad news because this is just people getting the help they needed. A few states shut out people who needed help. Within the next few weeks, PUAs should correlate with NSA claims again.

The total number of people on all benefits programs fell from 18.4 million to 15.9 million in the week of January 2nd. That decline only occurred because some pandemic benefits temporarily lapped. In the next 2 weeks, this total will rise. Continued claims in the week of January 9th fell from 5.181 million to 5.054 million which is a new cycle low. That would be a solid number if it wasn’t for the people on pandemic benefits. Instead, the labor market would be in disastrous shape if it wasn’t for help from the government. That should change within the next 2-3 months.

Among those who worked in February 2020, 28.6% earned less in the week from January 6th to the 12th. Among those who were working in February, 2/3rds work for the same employer. 1/3rd work for a different employer or don’t work at all. The net increase in employment since April and May has mainly come from a growing number of people working for a new employer rather than those working for their old employer.

We think when the economy reopens, a bunch of people will go back to working for their old employer as old-economy businesses will come back. Make no mistake about it, this needs to happen because the economy is in rough shape without a large part of the service industry.

Oil Is About To Have A Great 2nd Half

Oil currently has a $52 handle which is much above the negative reading it briefly had last spring. It’s not nearly where it is about to reach when demand fully comes back because supply won’t meet it. Some intermediate term oil bulls are actually bearish on the next few months because demand will stay muted. They have been surprised by the recent strong price action.

As you can see from the chart above, the global inventory surplus has fallen 57% yearly in 17 weeks. That’s a 255 million barrel decline which is 2.1 million barrels per day. You can see the past few weeks have seen the decline accelerate despite the spike in COVID-19 cases in December. There should be a spike in oil prices when inventory levels get back to pre-virus levels and investors realize there hasn’t been much investment in new projects in the past few quarters. Oil is priced on the supply/demand for the marginal barrel.

Banks don’t want to lend to oil companies. Furthermore, a lot of investment capital has gone to green energy projects which aren’t going to significantly lower demand for oil for over a decade. In the energy market, 5 years is a lifetime. We’re already seen significant gains in some oil stocks since last year. There is no need to worry about peak demand over 10 years from now. As more of the world enters the middle class demand will continue to grow.

This is a bubble in green energy stocks. It’s just like the tech bubble in the 1990s and the commodities bubble in the 2000s. As you can see from the chart, all three rose about the same amount in the same length of time.

Most people focus on the housing bubble in the 2000s, but there also was an emerging markets/commodities bubble in that period. The timing was slightly different as the housing bubble peaked in 2006 or 2007 depending on what data you use. The oil bubble peaked in 2008 when the price per barrel hit $147. If oil just rises enough to promote future fossil fuel production investments, the price will increase. If it forms a bubble likes in the 2000s, it has dramatically more room to go.

Junk Debt As No Risk?

What is junk debt anymore? The market is pricing it like it is nearly riskless. As you can see from the chart below, the yield on CCC rated debt is 6.42% which is a record low. If the bull market continues and financial conditions stay easy, this could fall further even if the 10 year yield rises. The spread would simply tighten further. The 10 year yield has risen in the past few months while CCC yields have fallen.

The 10 year yield has fallen from 1.145% to 1.05% recently because there are some worries the government won’t pass all of Biden’s $1.9 trillion stimulus. This is just political posturing. If you knew your vote was the deciding one, you would say you don’t support it. Then the other side gives you a sweetener which causes you to ‘change your mind.’

Jobless claims data improved modestly. The labor market is flatlining. We think there will be close to zero jobs created in the BLS report which comes out next Friday. The oil inventory surplus is rapidly falling. We should see higher prices in the 2nd half of 2021. There is a bubble in clean energy as we are still years away from it being a major energy generator (and being profitable). Junk yields are very low. It doesn’t hurt much for a company to have a ton of debt, for now.