How Long Will Rising Inflation Be Ignored? 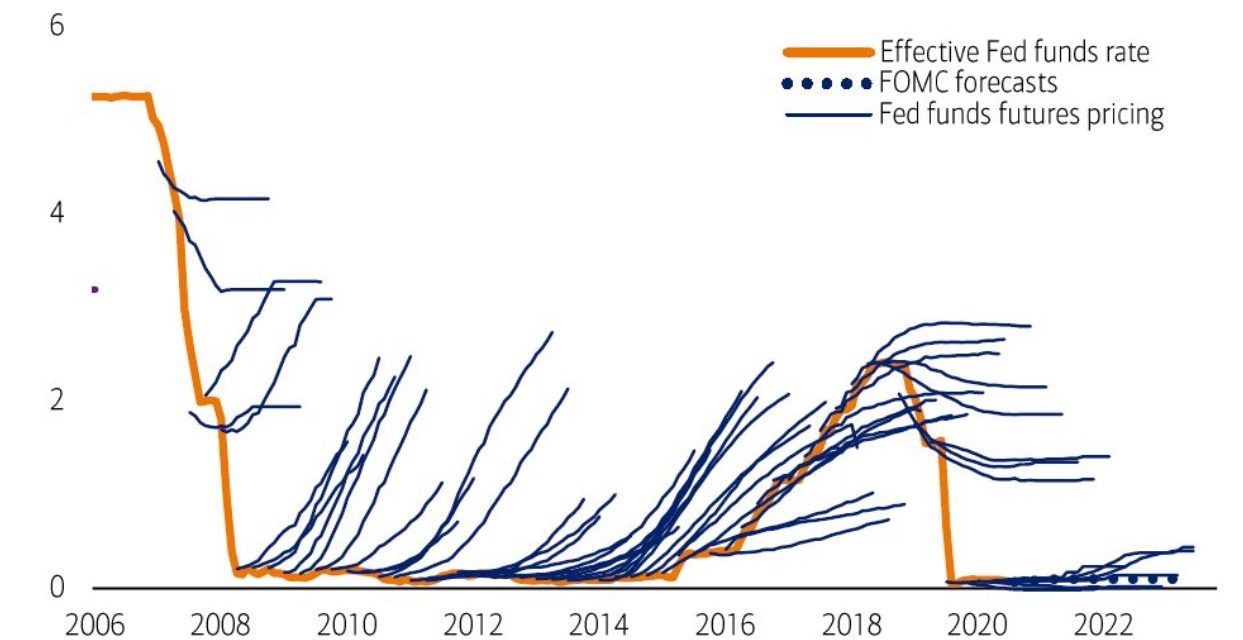 In the latest episode of inflation running higher we have the April PPI report. Monthly PPI-FD was 0.6% which doubled estimates and fell from 1% in March. That’s a very tough comp to go up against. As you can see from the chart below, PPI spiked to 6.2% on a yearly basis which was up 2 points and beat estimates by 3 tenths. That’s the highest reading ever (going back to 2011). Yearly growth in the PPI all commodities index was 17.3% which was the highest reading since July 2008 which as the peak of the last cycle. Energy and agriculture prices exploded in 2008 leading up to the financial crisis in October 2008.

Excluding food and energy PPI was 4.1%. The chart above calls core PPI prices that exclude food, energy, and trade services. This inflation was 4.6% which was also a record high (going back to 2014). For the month, core goods prices were up 1% due to steel mill products and meat. Food prices were up 2.1% and energy was down 2.4%. If the PPI reading is a future indicator of where CPI is headed, there will be even higher inflation in the near term. Base effects are being combined with heightened demand due to the reopening and the stimulus. Plus, there are supply chain issues.

Inflation is the biggest issue the economy faces even though the unemployment rate is too high and the pandemic hasn’t fully ended. There are some politically motivated economists who believe the Fed should keep rates indefinitely low to save the poor by creating high employment. It’s wrong to suggest high rates are bad for the poor. Inflation is a tax on the poor. We aren’t saying the Fed should hike rates this year in response to the spike in inflation. We believe markets should decide that, but that’s neither here nor there. We’re just saying some forget how bad inflation can be for the poor and middle class.

With that understood, the spike in inflation caused consumer sentiment to fall from 88.3 to 82.8 in May. Plus, consumers raised their long term inflation outlook. That’s a bad signal for those expecting inflation pressures to quickly go away. Specifically, current conditions fell from 97.2 to 90.8. Expectations fell from 82.7 to 77.6. As you can see from the chart below, the net percentage of consumers referencing lower prices versus referencing higher prices (for homes, vehicles, and durables) fell to the lowest level since the early 1980s. Housing and vehicle prices have exploded. Those are the two largest expenses the middle class has.

In the past 10 years, the Fed has referenced the stickiness of low inflation expectations as a reason it can keep rates persistently low without worrying about inflation. That might be changing. The spike in demand might be causing consumers to buy in advance to avoid higher prices. This spike in demand will cause inflation to rise further which has a fly-wheel effect (self-fulfilling).

The chart below shows 5-10 year inflation expectations rose from 2.7% to 3.1% in May which is the highest reading since March 2010 when it randomly spiked. This spike in expectations is probably more sustainable than the spike in 2010. That being side, it’s unclear what major difference there was from April to May. Inflation was high in April as well. Maybe consumers are catching up with the change in costs. Inflation isn’t as high as the early 1980s, but this could mean the Fed will raise rates quicker than expected.

In spite of the major price increases, Goldman Sachs doesn’t see much of an increase in core PCE inflation coming. This is always the toughest metric to push up. It doesn’t seem to rise much no matter how much commodity costs spike. This is a slap in the face to consumers facing higher prices. Of course, this projection isn’t Goldman’s fault. In fact, it’s likely accurate.

Goldman raised its end of 2022 core PCE inflation projection by one tenth to 2.1%. Next year is the earliest the Fed can possibly raise rates. There is almost no chance of a hike this year. However, we still don’t think the Fed will hike rates next year. Furthermore, Goldman raised its projection for end of 2023 core PCE inflation by 5 basis points to 2.15%. If the Fed keeps rates at zero throughout 2023, there should be increased cost pressures since the labor market will be full. The good news is the supply chain should be in better shape in the future.

The chart below shows all the wrong market projections for the Fed funds rate. The market almost always gets near term decisions correction, but it rarely gets intermediate term predictions correct. The market doesn’t necessarily always predict that rates will rise earlier than they do. It’s simply that it was hard to be too dovish for most of the past 16 years. The market is capable of being wrong in both directions.

Currently, the Fed funds futures market sees more rate hikes than the FOMC is forecasting, but the difference isn’t stark. It’s worth mentioning that the FOMC’s target isn’t necessarily correct. Guidance is policy, not a prediction. It will be interesting to see who Biden selects to be the next chair of the Fed if he swaps out Powell. We think he will probably stick with Powell. If he chooses a different chair, it will likely be an even more dovish economist.

Inflation is spiking. PPI hit a record high in April. Consumers became less optimistic following the spike in inflation in May. These inflation spikes aren’t just base effects. This an issue investors should watch out for in the next few months.

On the other hand, next year the core PCE inflation rate probably won’t be high. The Fed won’t hike rates next year unless inflation stays persistently high. It will be interesting to see how the market reacts to the coming dovish June Fed meeting (prediction). Higher inflation could become a political issue. Some are calling this “Bidinflation.” It would be an amazing turn of events if political pressures are in favor of Fed hikes rather than cuts.