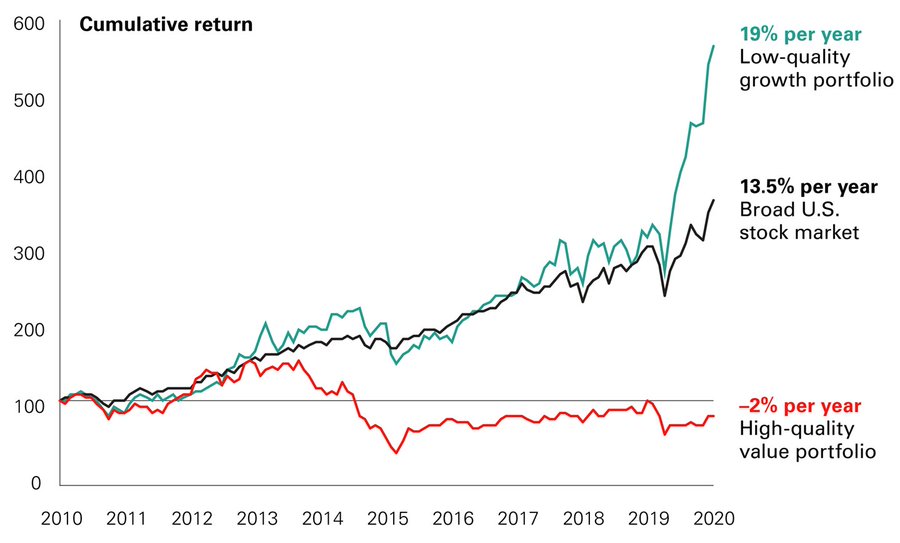 It’s not the spring yet, but jobless claims have started the decline we predicted would occur in the spring. The prior week’s claims were revised up 9,000 to 754,000. However, in the week of March 6th, initial claims fell to 712,000 which was 13,000 below estimates.

As you can see from the chart below, non-seasonally adjusted claims were down from 757,000 to 709,000 which is the lowest reading of the cycle. It should continue making new lows in the next few months. This decline was counteracted by the massive spike in PUA claims from 436,000 to 478,000. That’s the 2nd highest reading since early October. However, this increase was due in part to a 16,000 rise in Ohio’s PUAs which might not reflect reality.

There are now a ridiculous 262,000 PUAs in Ohio. It’s implausible for Ohio to have over half the nation’s PUAs. Ohio only has 11.69 million people which is 3.6% of America’s population. Once Ohio’s data normalizes, the total of PUAs and initial claims will fall below 1 million for the first time of the cycle. Continued claims fell from 4.337 million to 4.144 million in the week of February 27th. That was the largest weekly decline since January 9th. In the week of February 20th, the total number of people on all benefits programs rose from 18 to 20.1 million. If the stimulus didn’t pass, millions would be in trouble. This total will finally start declining once we get the data from March starting in 2 weeks.

The market continues to price in more rate hikes and for them to start sooner. The chart on the left is unique, but very informative. We’ve never seen a chart with dates on both axes. The Y-axis shows the estimated point when the Fed is expected to start hiking rates. The X-axis shows the regular date. It shows in August the market didn’t expect rate hikes until 2025. That was when cyclical stocks were weak and secular growth stocks were very strong.

Late in the summer, the market didn’t expect vaccines to come out and be implemented this quickly. Not only has the date when rate hikes are expected to start moved up to January 2023, but also the number of hikes in the first year after the liftoff has increased. Now, the market expects two and a half hikes in the first year after the start of the hike cycle.

However, the Fed isn’t budging from its stance that the rise in inflation will be transitory. The Fed has given no indication that it will hike rates this year or next year. Let’s see whether the Fed or the market wins this battle. As early as the Fed meetings this summer, the battle will commence. If the trend continues, we could see the market start to price in a hike in the middle of 2022. If the Fed still doesn’t want to hike rates anytime soon, it will try to use guidance to move markets. It will be interesting to hear what the Fed says to justify its decision because there will be rising inflation and growth this summer. Furthermore, the Fed won’t be able to use the pandemic to justify keeping extremely easy monetary policy in place. At the very least, the Fed should explain when it will stop QE.

Utilities Are Puny Part Of The Index

Utilities peaked right before the COVID-19 crisis. They were loving the low rate environment. It looked like they were too expensive at the time because growth was about to improve. Instead, the economy cratered because of COVID-19 and all stocks fell. Since the recovery, utilities have underperformed because investors have wanted either risky tech stocks or cyclicals. Now, with rising rates, utilities are in further trouble. These stocks and telecom stocks are the most at risk to rising rates.

As you can see from the chart below, the utilities are just 2.4% of the S&P500 which is low going back to 1989. We could easily see this percentage rise if the large tech stocks fall. However, if rising rates cause tech to fall, utilities won’t rise. They might fall too (just less). That’s why you can’t use weightings alone to value stocks.

Buying the least quality stocks has been a winning strategy since the March 2020 bottom. The chart below shows a portfolio of low quality growth stocks has increased 19% per year since 2010. However, most of the outperformance has occurred since March. An unsustainable trend where low quality growth stocks matched the market accelerated instead of ending like you’d expect. If you wanted this long term trend to end, this ironically was good news.

This massive spike in the worst companies is the best news shorts could have asked for. It’s also great news for high quality value stocks which have fallen 2% per year since 2010. These equity market factor moves explain why we believe the rally off the March 2020 bottom was a continuation of the bull market that started in 2009. However, it’s possible we entered a new market in early November 2020 when the positive vaccine data came out. Since then, cyclical stocks have been winning and rates have been rising. The only thing we are waiting for is a peak in the Nasdaq 100. That would signal the growth trade is over. The money losing growth stocks will fall much more than the overall index.

Jobless claims started falling sharply in the first week of March. The labor market data will only get better. We should easily see half a million jobs added in March. Fed rate hikes are expected. The Fed doesn’t seem willing to go through with them. This will come to a head this summer once the pandemic is officially over in America. Utilities are a small part of the S&P 500, but that doesn’t make them a buy. If the Nasdaq 100 peaks, we will officially be in a new market. The run from March 2009 to November 2020 will officially be over.