This Typically Occurs At The End Of Expansions 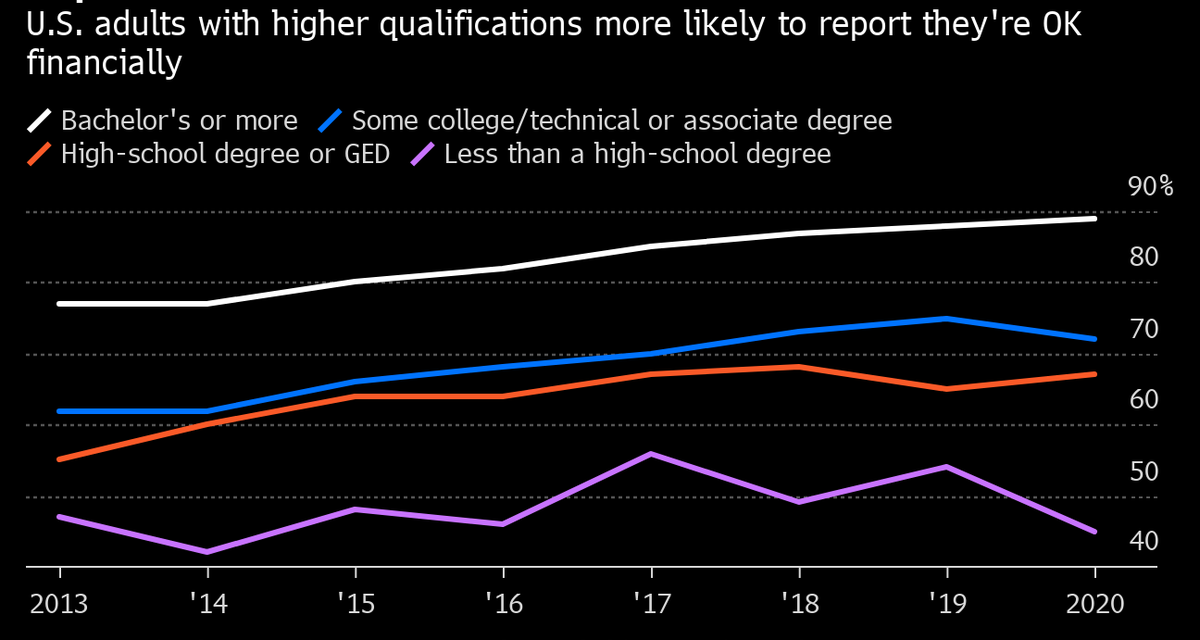 The monthly retail sales comparisons were too hard for April to deal with. This pushed most readings negative for the month which vastly missed estimates. Monthly headline retail sales growth was 0% which missed estimates by 1%. That’s a very big miss. However, the March reading was revised up by 9 tenths to 10.7%. That growth is almost impossible to lap positively. If you take the difference between the revision and the miss, this was only 1 tenth off estimates. Retail sales growth excluding vehicles was -0.8% which missed estimates by 1.6%. This wasn’t made up by the revision which went up 4 tenths to 9%.

Finally, the control group vastly missed estimates. This is the most important reading of every report. Monthly sales growth was -1.5% which missed estimates for 0.1% growth (March revised up 7 tenths to 7.5%). Unless this gets changed, this will be considered a step back for consumers. That being said, we should expect a step back considering the end of stimulus checks. There could be a hiccup where spending falls back to the long term trend. Areas that were hit hard by the pandemic won’t see this decline, but the areas that were helped will.

The chart above gives somewhat of a preview of what is to come. Food services (restaurants and bars) had 3% sales growth. Online store sales fell 0.6%. While that makes it seem like consumers are shifting back to brick and mortar stores, look at how sharp the declines were in general merchandise stores. So far, non-store retail has been more immune to weakness. Let’s see how that progresses as the economy reopens.

We are surprised at how sharply clothing and accessory store sales fell. This could be stimulus related. It doesn’t seem like clothing sales will fall once the economy is back to normal since new styles will come out and more in-person gatherings will occur. The only negative narrative we can think of is people plan to wear all the new clothes they haven’t gotten use out of in the past year.

The title of the chart below is that adults with the highest education have been the most likely to say they are okay financially. This is a given. We are more interested in the results in the past year. Amazingly, Americans with just a high school degree or GED were more likely to say they were OK financially in 2020 than 2019. That’s an amazing accomplishment for a year with a pandemic and a recession. The next goal is to shift people off government help and back to working. So far, the job isn’t complete. We need the labor participation rate to improve and the number of people on unemployment benefits to fall.

Of course, not everyone did better last year. Among those without a high school degree, there was a 10 point drop in those saying they are financially OK. It fell back to where it was in 2016. Even still, it was better than many readings in the last expansion. These workers typically do the best at the end of expansions when the labor market is full because they don’t have strong bargaining power. One other tidbit here worth noting is the likely vast difference between what upper income and lower income people consider to be doing “OK” financially.

In the last expansion there was a growing difference between job openings and hirings. That exploded in March 2021 partially because some people couldn’t work due to childcare and fear of getting the virus. Those reasons should go away in the May reading. We need to wait about 6 weeks to see that one.

As you can see from the chart below, job postings on Indeed were up 25.9% from before the pandemic as of May 14th. It seems like employers are just spamming job postings without filling a high percentage of these openings. That’s the best explanation as to why the employment rate is below where it was before the pandemic while postings are so much higher than in February 2020.

We are sure employers will claim they are serious about filling openings. However, the proof is in the results. Openings can be used as marketing. In fact, investors look at openings to see where public companies are headed. You probably shouldn’t buy a stock just based on an opening which might not even be filled. That’s a step too far in our opinion.

Positioning is simply a reflection of markets. Usually fund manager positioning is correlated with market performance unless outside forces moved prices (such as retail investors or central banks). Therefore, we shouldn’t be surprised that the reflation trade had a positive z-score in 2021. The market is the polar opposite of last year.

The vaccine news started the trend change. Then, the end of the year masked this change because usually in December the investments that did the best that year do well. The change of the calendar year actually partially catalyzed the shift. It sounds dumb because the calendar is arbitrary. However, January is the reverse of December in that the worst stocks from the prior year do well. The momentum in growth stocks reversed. Plus, the vaccines started being distributed effectively. These shifts all combined to create the chart below where commodities are overbought and tech is oversold.

Retail sales were weak in April compared to the amazing March. The good news is March’s growth was positively revised. Fiscal policy in 2020 was so successful that more people with just a high school diploma said they were doing well financially compared to the prior year. Job postings are spiking. The labor market is improving, but also employers are spamming listings. The shift in markets has gotten so severe that commodities are overbought and tech is oversold. This trend isn’t necessarily over. Tech stayed overbought for much of 2020.