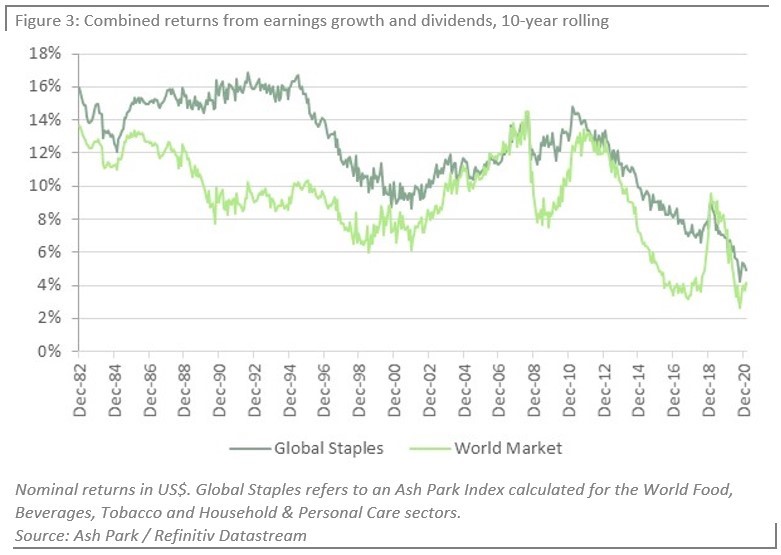 The March labor report should be fantastic. We have been discussing this for a couple months now. The data is finally aligning with our prediction. The chart below shows historic BLS non-farm payrolls since February 2020. As you can see, after an initial quick recovery from the late spring to early summer, job creation has plateaued. There is no benefit to having a lower unemployment rate if the labor force participation rate stays low. The past 5 months have been a struggle. Some bearish economists refuse to spot the ‘elephant in the room’ which was the 3rd wave of COVID-19. With that behind us, job creation will fully recover. We might even be near full employment in 6 months.

The alternative data tracker calculated by JP Morgan has been highly correlated with BLS data since the summer. It has spiked in the past few weeks. The Diffs model projects there were be 925,000 jobs added in March. Remember, last month economists showed how long it would take the labor market to recover its pandemic losses if job creation continued at its February rate. If they do that with March’s data, the recovery time will be more than cut in half.

The Spending Burst Is Coming

We are starting to see the first evidence of a spike in spending growth following the stimulus in March. Ignore the yearly spike in spending growth because that is mostly due to much easier comps. Last year at this time the 1st wave of the pandemic was gripping the country. Now America is on the precipice of exiting the pandemic later this spring.

As you can see from the chart below, Chase card spending growth was -4.4% in the week of March 19th as compared to pre-pandemic spending. That was one of the highest growth readings since the pandemic started. We should see even better spending numbers later in the spring even after a lot of the initial stimulus money is spent. That’s because the top 20% of incomes have a huge war chest of savings ready to be spent once it’s safe to do so. We aren’t fully there yet. Don’t be discouraged by the negative numbers.

This Was A Tech Bubble

Some growth investors don’t realize that the past year was a mini tech bubble similar to the late 1990s. This could be the end of the secular run in growth tech stocks. This probably isn’t a correction. When the valuations don’t make sense and businesses aren’t making money, the only thing the stocks have is momentum. When they stop rising, the game is over. It’s not that complicated. The only complicated aspect is figuring out when the peak will happen. Now that it has, it’s downhill from here. The Wisdom Tree Cloud Computing ETF is down 21.8% since its peak. The industry is faced with tough comps, higher competition, and weaker demand growth due to the economy reopening.

As you can see from the chart below, in March 2021 38% of the 1500 largest tech companies weren’t profitable. That’s 2% higher than the peak in March 2000. The peak in the tech stocks preceded the profit bust. If that happens this time too, we could see this percentage go up in the next few quarters.

We could enter a period in 2022 where no one wants to own tech companies because of their weak profits. Gross margins don’t matter if the company can’t make a profit once you take into account stock based compensation. R&D can’t be ignored. Because everyone is spending heavily on R&D and marketing, these companies can’t make a profit. That’s the result of a crowded industry. It will take years to recover from this mess. The good news is as early as next year, these stocks might be buys depending on how quickly they fall.

Global consumer staples have almost always outperformed the global equity market over the prior 10 years. As you can see from the chart below, from 1982 to 2020 the global staples index has almost always had higher combined returns from earnings growth and dividends in each 10 year rolling average. Recent weak performance has gotten staples very close to the overall market. Undoubtedly, the weakness in tobacco in the last 5 years has played a role in this.

Ash Park did an analysis of the 41 companies that don’t exist now that were over $1 billion dollars in 1973 in today’s money to see if the great staples returns are a result of survivorship bias. It turns out, they aren’t because 27 of the 41 companies outperformed the US market at the point of acquisition. The really bad performers on the right side of the chart are brewers which are tough businesses to be in. The companies that were taken out plus the survivors leads us with 76% of staples stocks outperforming the market since 1976.

The key to outperformance is the lack of market changes and strong branding. There is much greater innovation in the tech sector. That makes it tough to last. You can argue in the future staples will face more competition because of online sales. It’s much easier to launch a new brand now because small companies don’t need to get shelf space in the super market. They can just use social media targeted ads to acquire customers.

Consumer spending and job creation are coming back in March. The US economy is healing. Countries such as Brazil are still in the midst of the pandemic. It’s critical to get them vaccines. Tech is an extremely tough sector to compete in because the market is providing these firms with a lot of capital. This is just like how the market provided oil companies with too much capital in the 2010s which led to an oversupply of fossil fuels. Consumer staples have usually outperformed the market over 10 year periods.