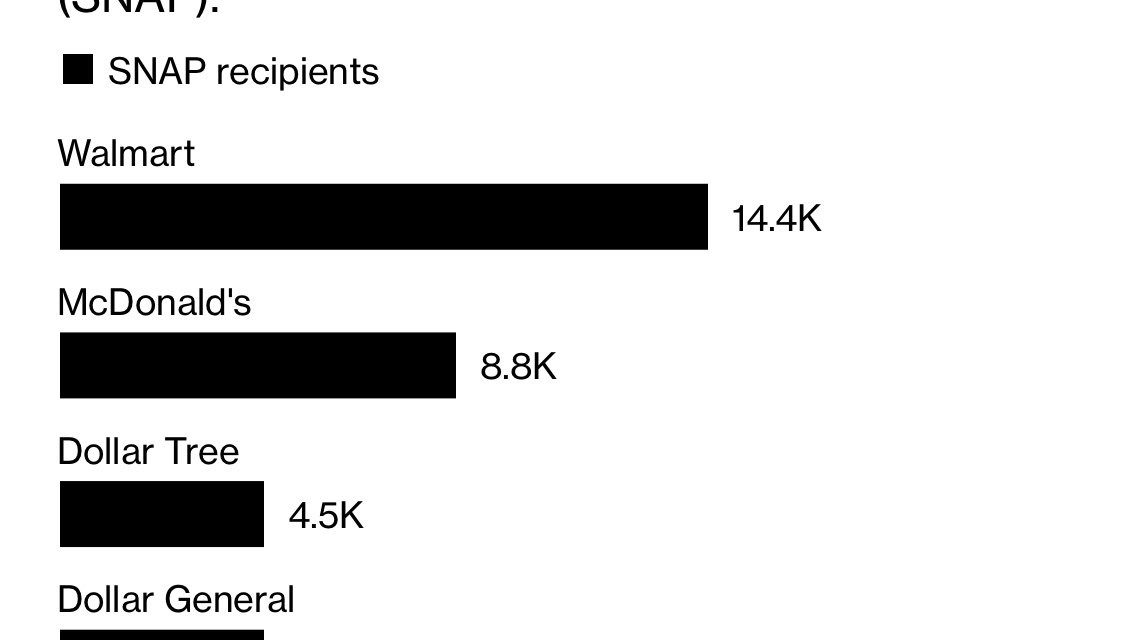 The mantra on retail trading forums is ‘stocks always go up’. The new mantra must be ‘all stocks always go up’ based on the recent market action. As you can see from the chart below, 90.19% of Russell 3000 stocks are trading above their 200 day moving averages which is the most since 2009. 89% of Russell 2000 stocks are above their 200 day moving average which is the most since 2004. This was the fastest almost doubling the small cap index has ever had. It is heavily weighted towards the banks which have done well ever since the vaccine news came out in November.

The NAAIM fund manager exposure index fell from 106.11 to 101.47, marking the 5th straight week it has been above 100. It pays to be leveraged long the market which is why so many are doing it. On financial Twitter, it’s common to see retail traders playing with leverage while owning speculative stocks. That’s a double mistake in risk management, but in 2020 risk is a foreign concept. When all stocks go up, you don’t worry about corrections. Retail favorites are up 81.2% year to date. Robinhood investors have $20 to $30 billion which is the equivalent to top 20 global hedge fund.

Stocks have been impenetrable to any bad news. Even reports that Pfizer has millions of vaccines that aren’t being given out because it has gotten no directive from the U.S. government didn’t cause a selloff on Thursday. The S&P 500’s multiple is approaching the peak in the late 1990s. This is like a combination of the 1990s and 2009’s spike because there is a lot of fear of missing out in the market and we are coming off a recession with suppressed earnings.

No Fun For Workers

Retail traders are having the time of their lives. This won’t last much longer. Currently, we are witnessing one of the sharpest divergences between the real economy and the stock market ever. Unfortunately, when the speculation ends, the situation won’t reverse, meaning workers on the bottom rung won’t be partying. When you have 8 million people added to poverty, a reversal doesn’t come easily. Remember, in 2019 low income wage growth was strong because the lowest paid workers with the least education do well at the end of expansions when the labor market is full. If it isn’t full, they don’t have much bargaining power to demand better pay.

Workers at firms that have hot stocks still can’t get by without help from the government for food. As you can see from the chart above, 14,400 Wal-Mart workers receive SNAP benefits. That’s while its stock is up 22.8% year to date and 148.3% in the past 5 years. People are shopping more at discount stores like Dollar Tree and Dollar General which has pushed their stocks up 20.6% and 35.8% year to date. That’s while 9,000 combined workers are on SNAP. Amazon stock has done the best on this list of firms as it is up 70.5%, making it the 3rd biggest firm in America.

Job Losses In December A Possibility

This current economic slowdown isn’t as bad as the recession in the spring, but it is worth watching as we bide our time until the vaccines arrive. The goal is to avoid too much weakness before the economy can reopen.

Therefore, many are expecting December to show job losses in the BLS report. The $900 billion stimulus plan is already on its way to passing, but more fiscal support might come after the news breaks that the economy lost jobs. Remember, one of the catalysts for the current stimulus talks was the weak November BLS reading (the other being pandemic benefits expiring on Dec. 26th).

Unadjusted initial claims fell from 956,000 to 935,000. The chart below shows a 1% increase in PUAs combined with unadjusted claims. Last week there was a massive increase in PUAs, largely because of Nevada. This week PUAs were up 45,000. There is a lot fraud here, so take these increases with a grain of salt.

In the week of November 28th, there was a 1.6 million increase in the total of people getting help from all unemployment programs as it rose to 20.6 million. Now about 14 million people would lose benefits if the government doesn’t extend them. McConnell stated it is “highly likely” Congress will work through the weekend to get a stimulus/budget done. If there isn’t a spending bill by Saturday, the government will shut down. The more important deadline is December 26th which is when pandemic benefits end. It seems like a $600 stimulus check will be given out and unemployment benefits will be extended for 16 weeks ($300 per week).

Continued claims fell sharply in the week of December 5th even though initial claims rose sharply last week. There is seemingly a never-ending number of benefits running out that makes it look like the labor market is getting better; it isn’t because people just go on extended or pandemic benefits. Specifically, continued claims fell from 5.781 million to 5.508 million which is 19,000 below where it was 2 weeks ago.

We are experiencing what technical analysts call a ‘breadth thrust.’ That’s when a large portion of the market spikes. It usually occurs when the economy starts to improve after weakness. The economy is about to improve next year, but we are also seeing late cycle speculation among retail investors. Firms with high flying stocks are paying workers so little they need help from the government to afford food. The jobless claims report was so weak that we might see negative job creation in December.