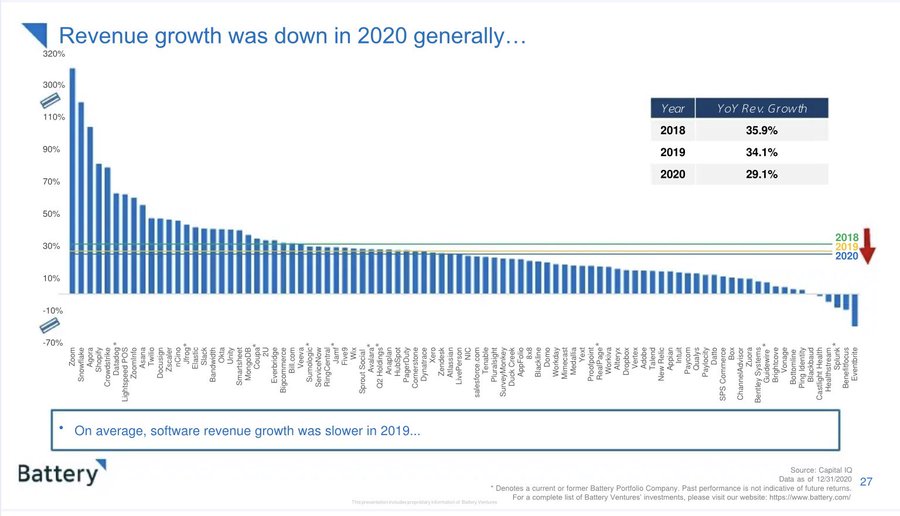 The current investment theme is the economy reopening and higher inflation. The next theme will be higher corporate taxes and more infrastructure spending. This theme will probably be longer lasting. It could also increase inflation. Specifically, the new taxation plan calls for multinational corporations to pay taxes to national governments as part of a deal on a global minimum tax.

This is important because currently countries are in a race to the bottom to attract companies. This new plan will end tax havens. Countries won’t be competing against each other anymore. This will hurt the big tech companies with headquarters abroad. Apple’s European HQ is in Ireland because of its low tax rate. America wants the global minimum corporate tax rate to be 21%. America had previously objected to this idea because it was seen as hurting its big tech giants. If America leads on this issue, it has a better chance of happening. Biden’s goal is to raise $2.5 trillion to pay for $2 trillion in infrastructure spending.

As you can see from the chart on the left, America’s government investment has been running below its 1990s trend since 2010. Real government investment is $1.25 trillion below its trend. That’s despite America’s ballooning deficits which are funding social safety nets like Medicare, Medicaid, and Social Security. If interest rates were to rise on inflation fears, America’s deficits would explode further. That’s why Biden wants to pay for his plan via tax hikes on corporations. It’s much tougher to get a spending plan passed when tax hikes are attached. The good news is most people in Congress support infrastructure spending. The chart on the right shows the causes of the deviation from the investment trend. We think Biden will focus on housing & community service, public order & safety, and general public service the most.

Hunger Is Less Of An Issue

As you can see from the chart below, from December to March the percentage of people with children that said they either sometimes or often don’t have enough to eat fell from 18.3% to 11.2%. The percentage without children feel from 13.7% to 8.8%. These are new pandemic lows. When job creation gets stronger in the next few months, both will fall further. Obviously, we don’t want to make light of anyone going hungry. We are just highlighting the immense improvement in a few months.

Economists love when people switch jobs because it means people are confident in the labor market and getting the best pay they can. Realistically, changing jobs often is a major hassle. People like being with the same employer so they can see projects through and not have any economic uncertainty. The false trope in the past decade was that millennials love switching jobs because they always want something better. This was a negative narrative because it implied millennials were always chasing the shiny object. It’s tough to make many generalizations of generations because only having your age in common doesn’t mean much. Each generation is just the product of its environment. Millennials aren’t that different from baby boomers.

The theme most software investors went with was that 2020 was a game changing year in which years’ worth of growth occurred in a few months. That theory meant that after the economy went back to normal, companies would stay ahead of the game. Growth would simply revert back to the previous trend instead of cratering. The reality is software growth was lower in 2020 than it was in 2019. As you can see below, yearly sales growth was 29.1% in 2020 which was down from 34.1% in 2019.

The narrative that digital transformation accelerated wasn’t true. The digital transformation trend started several years ago. We’re closer to the end of that trend than the beginning. Many companies have already adopted software as a service. Plus, there is a lot of new competition. That’s why sales growth continues to plummet. This is a huge problem for SaaS companies because they have nosebleed valuations. Plus, they mostly aren’t profitable. Investors start to look for profits once growth slows. The investor base shifts from growth to GARP investors. GARP investors need profits to invest. If there is no investor base, the house of cards implodes.

Inflation and the reopening trade are still in full force. The next trend will be more infrastructure spending and higher taxes on corporations. It will be interesting to see which stocks fall on news of higher taxes. The tax laws are complicated. Deciphering which loophole won’t exist anymore is tough. Fewer Americans are going hungry than in December which is a huge victory. Too bad the 2nd stimulus wasn’t passed sooner. Americans generally want to stick with their current employer for the long term. Software sales growth actually fell in 2020. Investors bought those stocks last year because they were the best relative performers. Now they are too expensive and have lower growth.