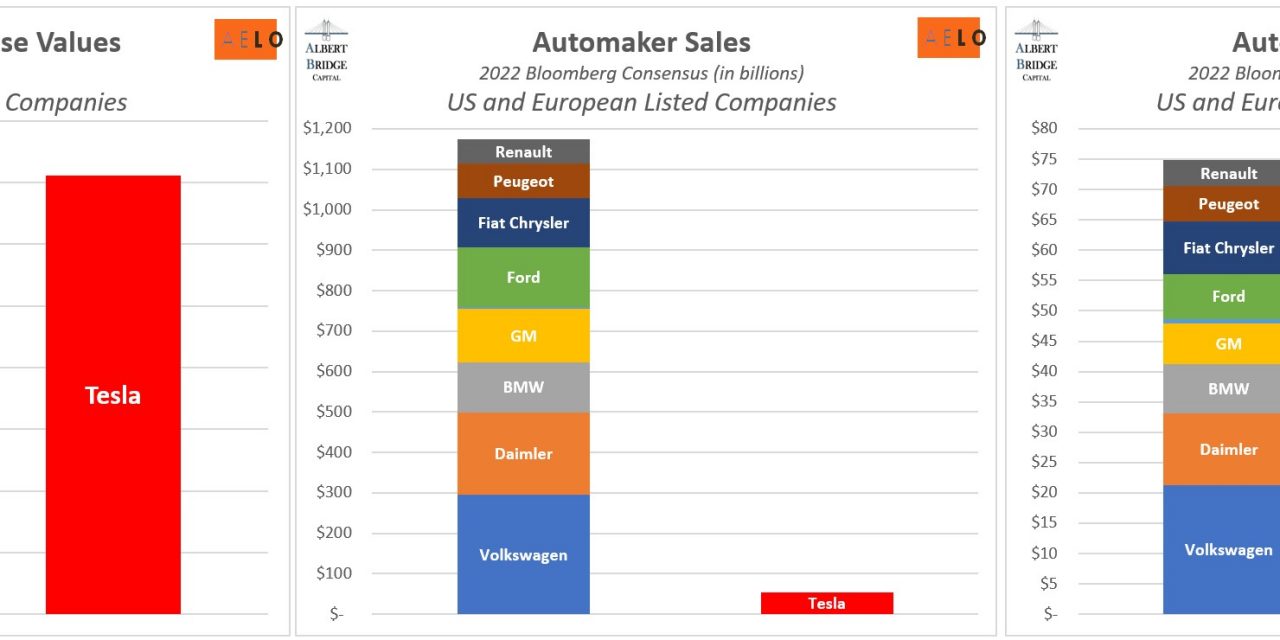 It’s always difficult to tell what’s priced in. Sometimes markets move on the obvious. Sometimes the action is so bizarre, there’s nothing you can make of it other than saying it’s speculation. While that’s the case, it’s fairly obvious everyone thinks the Fed is going to keep the Fed funds rate at zero for the next 2 years. In fact, you might find more people calling for negative rates than a hike. As you can see from the top table below, all primary dealers think the Fed will keep rates at the zero bound through Q4 2022. The difference between this cycle and last cycle is this time markets know the Fed will keep rates low because we experienced low rates for a long time last cycle and because of more dovish Fed guidance. It was very common last cycle for economists to prematurely predict a rate hike.

It would have huge ramifications for the market if instead of expecting rate hikes too soon, primary dealers think they will happen later than they end up occurring. As you can see in the bottom table, the range of when the Fed will hike rates is between the 1st and 2nd half of 2024. It’s amazing how tightly packed the predictions are considering how far in the future that is. Financial assets are already priced as if rates won’t be hiked until 2024. Therefore, a hike in 2023 would be a hawkish surprise. First level thinkers would think rates staying low until 2023 is dovish, but it’s not in relation to current expectations.

A stock market’s breadth is the percentage of stocks going up and down. We’ve seen a divergence between the index and most stocks because Tesla and Apple are dominating the market. In fact, the cloud index and the other FAAMNG stocks all fell on Friday. The Nasdaq was up 0.42% to a new 52 week high and only 29% of stocks were up. That’s the lowest percentage of stocks rising when the index is up at least 0.4% to a new 52 week high ever. This is a bubble and only 2 stocks are left to lead it higher. The euphoria in Apple and Tesla can be seen by their 29% and 53% rallies since their stock split announcements.

Apple is only $96 billion smaller than all the Russell 2000 stocks combined. Apple’s 20 day rate of change is a 34% gain which has only happened 4 other times since 2000. Apple has added $420 billion in market cap in the past month which is larger than 493 companies in the S&P 500. Apple’s monthly relative strength index is above 85 which has only happened 5 times in the past 35 years. Apple’ price to sales ratio is 8.1 which is its highest in history. It only got above 3 in the 1990s tech boom. Apple’s PE ratio is 38.7.

As you can see from the table above, if you assume a 7.8% weighted average cost of capital and a 10 year compound annual growth rate of earnings before taxes of 15.1%, the stock should be at $473. The stock is now at $497.48 (as of Friday’s close). This growth rate is impossible because Apple is such a large company. In fact, Apple’s EBIT has declined 2.57% in the past 5 years. This company hasn’t been growing because its main product, the iPhone, isn’t growing.

To make matters worse, its growth engine, services, is under attack as there are lawsuits criticizing the App Store’s 30% fee as being monopolistic. No one knows how the lawsuit with Epic Games will play out, but generally when a company faces legal issues, its stock falls to price in the chance of it going against the company. Pure speculation and greed aren’t allowing any negatives to be priced in.

Tesla’s valuation makes no sense as it is the 9th largest publicly traded company in America even though it only makes a profit from tax credits. The rally in Tesla isn’t because of small retail traders. They can’t boost a company to a $382 billion market cap. We know for a fact they aren’t because money flow from traders with less than 10,000 shares has been falling for months. Tesla has a higher market cap than Wal-Mart even though Tesla’s annual revenues are $25 billion and Wal-Mart’s are $523 billion. The charts below show Tesla’s market cap is larger than all the other publicly traded automakers combined even though Tesla’s 2022 estimated sales and capex are smaller than each of them.

Obviously, we know Tesla is a growth company, so it should have a higher multiple than established companies. However, its business model isn’t set in stone as it hasn’t made a yearly profit without tax credits. This speculative market is perfect for Tesla because it has practically limitless potential. Tesla has high execution risk, but investors are willing to act as if all growth companies will achieve their lofty goals because they represent the future.

The Banks Are Done

If you combine Apple and Microsoft, you get the entire S&P 500 financial sector. As you can see from the chart below, the financial sector is 9.33% of the index which is near the record low of 8.62%. This chart makes the banks look better than they are doing because the financial services stocks are rallying. Stocks like Visa, Mastercard, Moody’s, MSCI, FICO, Transunion, and Intercontinental Exchange have done amazingly, while the banks have languished. The worst of the worst is small banks. The regional bank index is down 20% since June 2006. That’s over 14 years of negative returns.

The Fed won’t raise rates until 2024 according to primary dealers. That’s what’s priced into markets. The market has had bad breadth for a few weeks. It got worse this past week as Apple and Tesla were the main drivers. Apple is priced for more than 15% growth for 10 years, but it hasn’t grown in the past 5 years. Tesla has never made a yearly profit from its operations, yet it has a market cap larger than Wal-Mart. The financial sector is near the March 2009 low as a percentage of the S&P 500.