Is This A New Commodity Super Cycle? 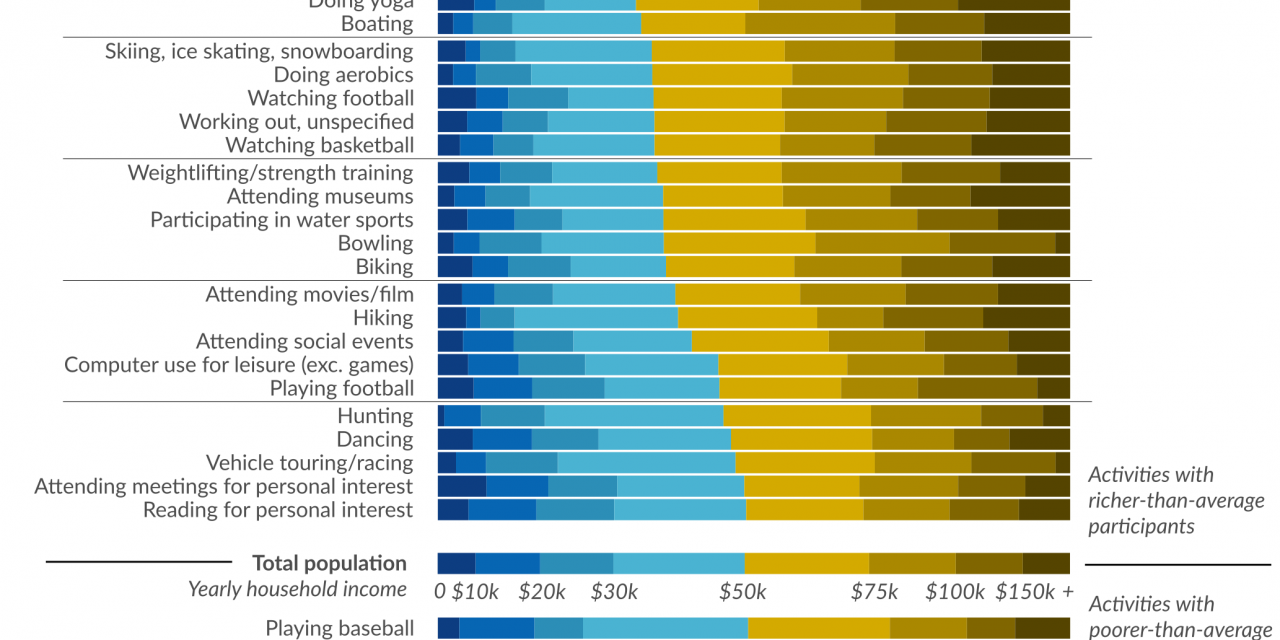 The highest category in this group is used cars and trucks which saw 10% price increases. When people go back to using public transportation, demand for cars and trucks will fall which will normalize prices. We’ve never seen such a spike in used car demand. It’s not sustainable. Within core services, transportation services prices were down -4.1%. Medical care services inflation was 2.9%. Shelter inflation was 1.6%. Shelter is the biggest category in CPI. It was low because rents have fallen. Home price growth is extremely high, but CPI uses rent prices to impute housing costs for homeowners which doesn’t work well in this unique environment.

The fact that JP Morgan is calling for a commodity super cycle can be seen as bearish or bullish depending on your confidence in the call. You can say the hype has gotten overheated or you can say this is the beginning of a bull run. People need to be slowly convinced that commodities will do well in order for them to increase. That’s how markets work. Don’t get scared when people agree with you. When people first start agreeing with you, that’s not yet a sign of a crowded trade.

The chart below has a lot going on because it has summaries on the catalysts of oil’s movements since 1997.

It’s interesting how investors can get discouraged by weekly price movements and news, while ignoring the long and intermediate term trends. Only a few things matter. A lot of the news is noise. The 12 year up cycle was driven by the weakening dollar, geopolitics, Chinese growth, and financial speculation. The 12 year decline was caused by the oversupply caused by shale, the rising dollar, the battle for market share between OPEC and US shale, and the Chinese slowdown.

There are some new positives that can boost oil, but it’s not entirely clear if this will be another 12 year upcycle. Luckily, you don’t need to figure that out. Just focus on the potential macro trends. Geopolitics is tough to predict. The potential positives include the economic reopening, reduced energy capex, high shale decline rates, less lending to and investment in fossil fuel companies, and the weakening dollar.

JP Morgan’s list below gives a summary of their thesis for a commodity super cycle. They include the easy monetary policy, an infrastructure stimulus, demand for commodities that drive green energy, momentum investing, and the end of the trade war.

There is a lot of demand for services that couldn’t be used in the pandemic. Those include going to concerts, vacations, sporting events, and parties as well as drinking at bars and eating at restaurants. It’s human nature to want to catch up on things you missed. Plus, people want to forget 2020 because of all the stress it induced. We are hopefully a couple months away from a significant slowing to the pandemic in America. The 7 day average of daily new cases has fallen from about 250,000 in early January to 95,000 now. At that nominal rate of decline, there won’t be any new cases in a month. It might not decline that quickly, but the trend is extremely positive.

As you can see from the chart below, consumers have the money to spend on these services.

They have been putting their money in the stock market. That will change when opportunities for traveling and dining out come back. That could catalyze the end of the speculation in meme stocks. The current $322 billion in excess savings is before the coming $1.9 trillion stimulus is passed.

The table below shows the pastimes Americans have by income. For example, poorer people use tobacco and richer people golf. This can help you understand the coming increase in consumer spending. We think the rich will be helped by their savings and the poor will be helped by the stimulus + the return of leisure and hospitality jobs.

The January CPI report was weak. That’s understandable because rent inflation is very low. Shelter dominates that report. Oil still had a negative impact on CPI because of the comps. March will be much different. We might be at the start of a commodity super cycle. At the least, we should see higher prices because of the economic reopening and easy monetary policy. Consumers have $322 billion saved up and a stimulus is coming. This will create a boom for the industries that were most hurt by the pandemic.