Is The Stock Market Overbought? 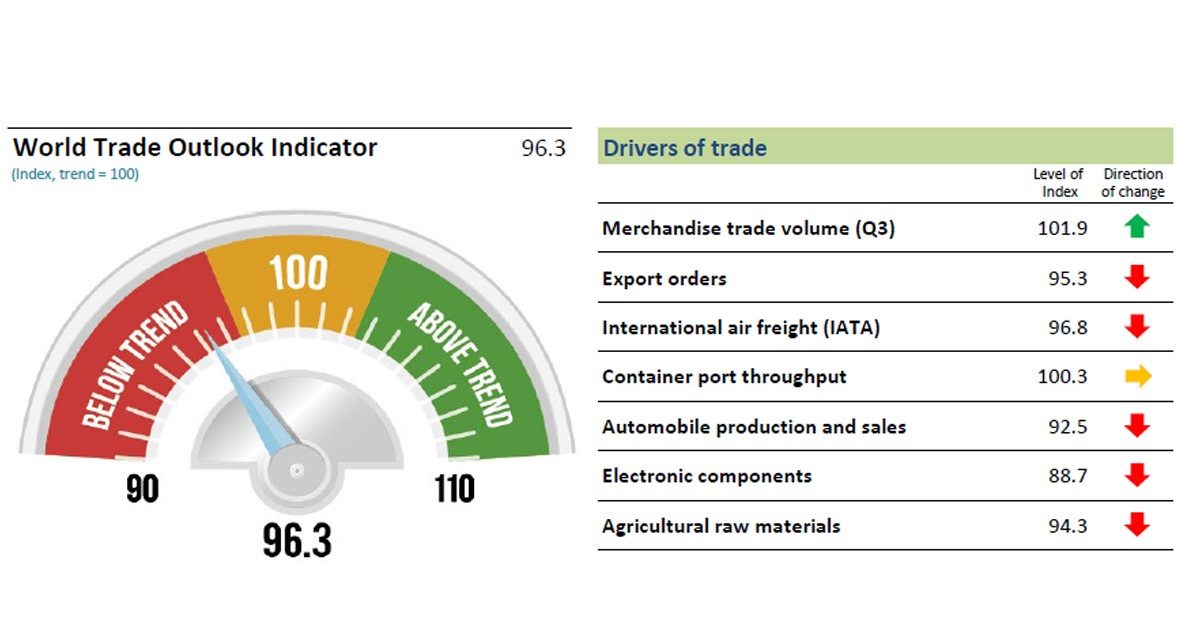 The stock market may have gotten ahead of itself with its sharp correction in Q4, now it might be getting ahead of itself in the opposite direction as the S&P 500 is up 10.89% year to date. This is important because the December crash hurt economic sentiment readings; this rally might be helping them rebound. The stock market doesn’t need to increase over 10% in less than 2 months to help sentiment, but it certainly is speeding up the rebound.

92.45% of S&P 500 stocks are above their 50 day moving average. That’s the highest percentage since April 2016. In the spring of 2016, stocks were also rebounding from a recession scare. This level was never reached in the bear markets prior to the past 2 recessions. That might signal this was a rare bear market without a recession. The stock market is doing so well that about 72% of days this quarter have been positive which would be the most ever since 1928 if it’s maintained for the rest of the quarter. The current record is in Q2 1955.

As you can see from the chart below, commercial hedgers were net long $9 billion worth of Nasdaq index futures at the end of January which is the most since the financial crisis.

Hedgers are usually short. It wouldn’t be surprising if they got even more long since late January because the snapback rally intensified since then.

How Were Retail Sales?

The December retail sales report was a disaster that made it look like the economy was headed for a recession. Stock traders didn’t believe the number or didn’t think it was sustainable as stocks have gone up since its release date. It doesn’t make sense for the consumer to sharply pull back on spending with real wage growth accelerating and the economy producing so many jobs.

Wal-Mart, America’s biggest retailer, supported the skeptics of the poor retail sales report as its 4.2% same store sales growth was its highest fourth quarter sales growth in over 10 years, as the chart above shows. Same store sales growth beat estimates for 3.2%. Traffic growth was 0.9% and ticket growth was 3.3%. Wal-Mart’s CEO Brett Biggs stated, “To us, the consumer looks like they’re in pretty good shape. Gas prices are down. … We’re always monitoring the consumer and are ready to act if things change, but we feel our guidance is good for the next year and our business model works well in most environments.”

Supporting the firm’s optimism, its fiscal 2020 same store sales guidance calls for 2.5% to 3% growth. Online sales growth was 43% in Q4. It is expected to be 35% in fiscal 2020. Overall sales were helped by toys, because of the Toys R Us bankruptcy, and food, because of the government shutdown which caused food stamps to be released early.

With Chinese and European growth slowing, it’s no surprise trade growth is weak. The Baltic Exchange Dry Bulk index is at 635 which is down 50.04% year to date and 43.15% in the past year. The Cass Freight shipments index was down 0.3% year over year in January. It fell 0.8% in December. As you can see from the image below, the Q1 2019 world trade outlook indicator is at 96.3 which is in the ‘below trend’ category. That’s the weakest reading since March 2010.

As the table shows, export orders, international air freight, automobile production and sales, electronic components, and agricultural raw materials are all headed in the wrong direction. The trade tensions between America and China pushed this outlook lower. Front loading imports before the tariffs went into effect helped the container throughput index.

The chart below shows the trade war in action as Chinese imports from America fell over 40% in January which was a record decline.

The good news is the March 1st deadline for a trade deal with China has become a soft one. No deal is likely by that deadline, but the two sides are continuing to work on a solution without adding new tariffs and restarting the game of chicken.

The stock market rebound and the end of the government shutdown are supporting sentiment readings from February. The consumer sentiment index, NY Fed business activity index, and the Empire Fed manufacturing index all improved. The chart below shows the business leaders index from firms in NY, northern New Jersey, and southwestern Connecticut improved from 0 to 13.7.

The Empire State manufacturing index improved from 3.9 to 8.8 in February which beat estimates for 7.6. This report comes on the heels of a weak January industrial production report, so any improvement is vital. Yearly industrial production growth was 3.8% in January which was down from 4.1% in December and 5.7% in September. The January Empire Fed reading was in line with that weakness, so its improvement in February might be a good sign. The new orders index was up 4 points to 7.5. However, shipments fell from 17.9 to 10.4. The 6 month expectations index was up 14.5 points to 32.3. New orders and shipments were up 16.2 and 12.7 points to 35.7 and 35.1. As the chart below shows, the expectations for capex index was up 11.4 points to 29.3.

Stocks are overbought in the near term. The stock market rally and government shutdown ending helped the sentiment readings improve. If we are to see a sustained re-acceleration in economic growth, it would help for America and China to make a trade deal. Trade growth being below trend doesn’t help America’s slowdown avoid transitioning into a recession. Wal-Mart’s earnings report signals the consumer isn’t as weak as the December retail sales report made it seem.