Is The Fed Hawkish Again? 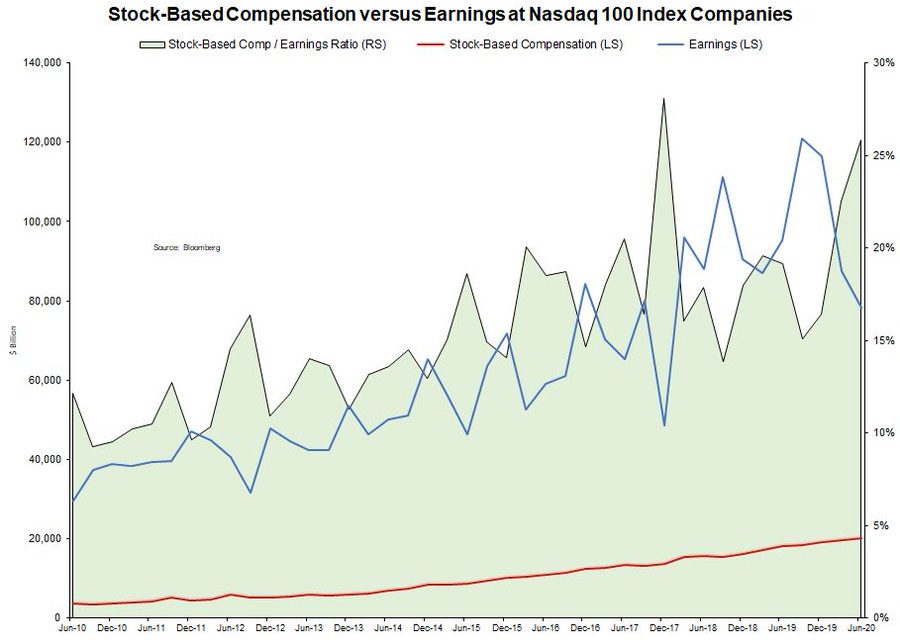 The Fed Minutes are released 3 weeks after meetings, so they usually don’t have large impacts on markets. However, this July’s Minutes caused stocks to sell off. Stocks declined because the Fed came out moderately against yield capping and didn’t give any details on when it will release targets. We discussed in an article how the Fed was going to announce targets sometime soon. The Fed threw cold water on this concept in the Minutes.

It’s not surprising that the market took this as a slight hawkish change. However, it shouldn’t have. The Fed is more willing than ever to support markets and the economy. The Fed is simply looking for what will work. This is just like how the Fed won’t cut rates below 0 because it doesn’t think that would help the economy. Arguably, the market doesn’t know if yield capping or targets will work, but it’s always willing to receive more support any way it can. The market is looking for anything it can even if the situation isn’t helped. We’re in desperation mode.

The Minutes called on more fiscal stimulus, but it’s doubtful that position will impact Congress’ decision making. As you can see from the chart below, 73% of Americans favor a fiscal stimulus and 15% oppose it. Most of Congress probably supports a stimulus. Members just don’t want it badly enough to compromise with the other side. This situation reminds us of 2012 to 2016 when the Fed had to provide enough stimulus to make up for the lack of fiscal support because the government was divided. The problem is the current economy is much worse than that period and the Fed is already doing almost everything it can.

Yield capping is when the Fed caps the yield of the long bond. That’s different from the Fed funds rate which only controls the short end of the curve. It’s nonsensical to think the Fed even needs to cap the long bond given how low it is. The Minutes stated, “Of those participants who discussed this option, most judged that yield caps and targets would likely provide only modest benefits in the current environment, as the Committee’s forward guidance regarding the path of the federal funds rate already appeared highly credible and longer-term interest rates were already low.” It’s absurd for the market to clamor for the Fed to keep the long bond yield low when it’s near its record low. Do investors fear high yields that much? Some speculators might if they buy extremely expensive momentum stocks with triple or quadruple digit multiples.

Targeting is what we discussed in our prior article on how the Fed was going to make a big announcement. It’s when the Fed gives specific policy goals before it will change the Fed funds rate (or QE). It would be like if the Fed said it will not raise rates unless core PCE inflation rises to 2% or higher for at least 6 months. The problem with targeting is it wouldn’t have much of an effect on the market. That’s because the market already believes the Fed that it won’t hike rates in the next couple years. There isn’t much room to get more dovish with guidance. Furthermore, targeting locks the Fed into specific policy which destroys the flexibility it values so dearly.

The Minutes stated, “providing greater clarity regarding the likely path of the target range for the federal funds rate would be appropriate at some point.” It’s a big deal that the Fed said it would only be appropriate at some point. That’s quite vague for a policy prescription that was supposed to be coming out sometime this summer or fall. The goal of this policy is to cement dovishness which differentiates it from a rules based approach which puts policy on autopilot based on metrics like unemployment and inflation. The market hates autopilot as it prefers to be calmed (even coddled). Targeting is “outcome based.” The goals are low unemployment and higher inflation.

One of the worst parts of the recent run in the past 11 years has been the use of stock based compensation to reward management. Firms try to push stock based compensation under the rug even though paying management is a recurring cost of doing business. It has been particularly problematic because tech and growth firms use it the most and they have done the best. The Nasdaq has rallied so much in the past few months, that the crash in March is looking less like the end of a cycle and more like a correction. Maybe tech stocks still need to roll over.

The Fed is smartly discussing future policy moves. The reality is neither yield capping nor targeting will move the Fed guidance much further in the dovish direction. The market wants as much stimulus as possible. It should pay more attention to Congress because fiscal stimulus will help the unemployed and small businesses way more than anything more the Fed can do. The Nasdaq has a problem with stock based compensation. You can say this is the crux of the current income inequality problem. We have a double digit unemployment rate and small businesses failing, while Nasdaq firms give out 26% of their earnings to managers in the form of stock based compensation (and their stocks rally parabolically).