How Big Will The Fed Rate Cut Be? 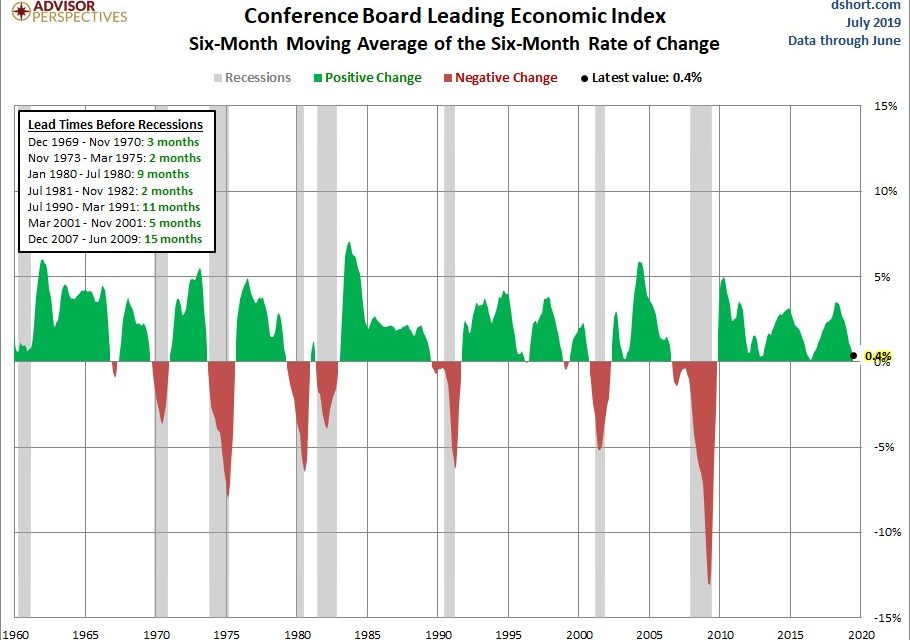 The Fed funds futures market and the near term part of the treasury market went on a wild ride on Thursday as vice chair Clarida and NY Fed president Williams made very dovish statements and then the NY Fed walked back what Williams stated because the market moved too far. Then, on Friday, Bullard further walked back their points.

Fed vice chair Clarida stated, “You don’t need to wait until things get so bad to have a dramatic series of rate cuts.” He has become more dovish because of deflationary pressures and the weak global economy. It doesn’t have much to do with the current U.S. economy which he says is “in a good place.” Clarida knew the market was considering the possibility of 2 cuts when he made this statement. He may have wanted to move the market in a dovish direction. NY Fed President John Williams stated, “When you only have so much stimulus at your disposal, it pays to act quickly to lower rates at the first signs of economic distress.” This is another clear sign of a Fed member pushing the market in a dovish direction right before the meeting’s blackout window starts.

The NY Fed made an extremely odd decision by trying to walk back Williams’ comments by putting out a statement which said, “This was an academic speech on 20 years of research. It was not about potential policy actions at the upcoming FOMC meeting.” This is ridiculous because it is clear his statements were about potential policy. The NY Fed managed to lower the odds of a 50 basis point cut, and then on Friday James Bullard lowered them further when he said a 25 basis point cut “would push us in the right direction and we can wait and see how things develop going forward.” That’s why after all that dovishness from Clarida and Williams, the odds of a double rate cut fell back to 22.5%.

That action on Thursday was highly unusual which perfectly pairs it with the coming insurance cut. The steepening in the yield curve because of these dovish points was the type of steepening after flatness that occurs during recessions, but the economy isn’t in one. In fact, since 1960, 99% of rate cuts have occurred with a higher unemployment rate and 65% have occurred with higher inflation. 92% have occurred from higher Fed funds rates. As you can see from the table below, this cut in July will be the first cut of the decade. The previous low for a decade was 19 cuts in 1960.

The recent jobless claims, BLS labor report, retail sales, and Philly Fed reading, which we will get to later, have all been strong, but the Conference Board Leading index suggests the Fed might be right to cut rates because economic growth is slowing. The June leading index fell 0.3% monthly which missed estimates for a 0.1% gain. That was the first decline of the year. However, as the chart below shows, the 6 month moving average of the 6 month rate of change has been falling for months. It is at 0.4% which is very close to the first negative reading of this cycle.

The leading index was hurt by building permits, ISM new orders, and initial jobless claims. We discussed the terrible housing permits report in a previous article. The 4 week moving average of initial jobless claims rose throughout June, but has fallen in July. The first 2 manufacturing regional Fed reports improved in July. Plus, the stock market has risen. It seems likely that the leading economic indicators index will rebound in July.

The Philly Fed index rallied to the upside as it improved even more than the Empire Fed index. The July manufacturing general business conditions index increased from 0.3 to 21, as you can see in the chart below. That beat estimates for 4.5 and the highest estimate which was 7.

50.8% of firms stated underlying demand for their products modestly increased in the past several months and 26.3% stated it modestly decreased. The new orders index more than doubled from 8.3 to 18.9. Shipments were up from 16.6 to 24.9. The 6 month expectations index showed similar improvement as it went from 21.4 to 38. The new orders index was up from 31.5 to 45.7 and the capex index increased from 28 to 36.9.

This economic expansion is about to be 121 months which is the longest since the 1800s. As you can see from the chart below, its compound annual GDP growth rate of 2.3% is the slowest since at least the 1950s.

This expansion may have had a low average growth rate because there hasn’t been nearly as quick household debt growth as the chart below shows. That also means that even though this expansion has been long, the risk of a deep recession is low.

The bears usually respond that government debt has increased. We haven’t seen a recession caused by government debt in America. There is a limit to how high government debt can get as a percentage of GDP, but it doesn’t seem like we are near that as treasury yields are near their all-time lows. It’ll be a problem, but that can be either a few years or a few decades away. Forming an investment thesis around an event that cannot be timed easily does not lead to high probability outcomes.

The Fed moved dovishly on Thursday and then reversed course on Friday. The way it happened was very odd because it’s close to the blackout window and the NY Fed tried to take back what its own President said. This July meeting could be one of the most interesting Fed meetings in years. It will be the first rate cut in the 2010s. The leading indicators fell, but that might change in July because manufacturing sentiment has picked up according to the Empire and Philly Fed readings. This has been a very weak expansion, when looking at annual growth, possibly because household debt growth has been slow.