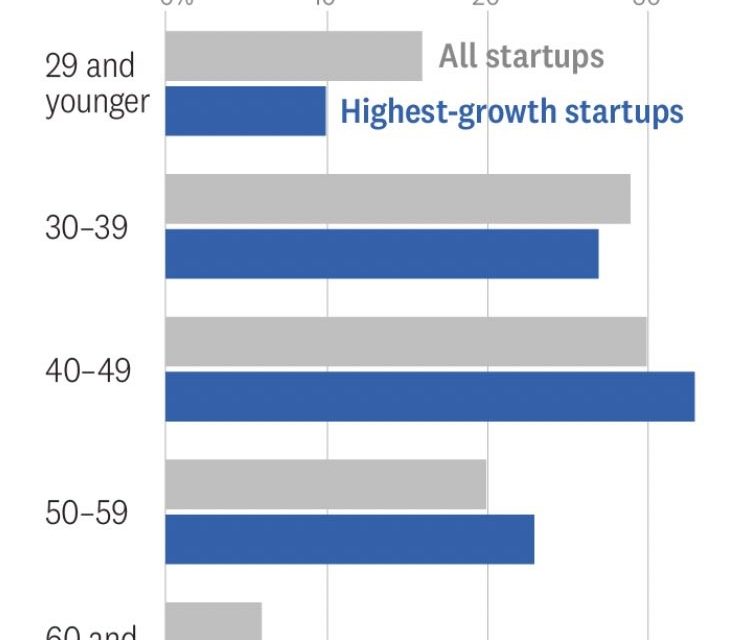 The long term theme we have been describing earnestly in the past few months is that workers will get a larger portion of the pie than corporations. It’s nice to look at this objectively instead of rooting for a specific side because our/your rooting interests have no impact on what happens anyway. It appears the political tailwinds are towards granting workers more rights and higher pay. The centralized control the mega corporations have will be challenged. Many observers actually believe the largest corporations have more power than the US government. That won’t be the case after this cycle ends.

As you can see from the chart above, 62% of Americans support raising the federal minimum wage to $15 per hour. We don’t have the state by state breakdown, but fewer people in states with lower costs of living probably supported this increase. 27% of people who oppose raising it to $15 think it should stay at $7.25. That equates to about 10% of Americans. Essentially, 90% of Americans think the minimum wage should be higher than it is now. That is powerful support for the long term thesis we described above.

It’s incredible to see the large rapid spikes in commodity prices in the past few months while seeing CPI stay below 2%. Easier comps will eventually get it to 3% this summer, but that doesn’t seem like enough. As you can see from the chart below, the Bloomberg commodity index is at a 2 year high. It won’t peak at the range it was in, in the few years before the pandemic. Copper closed at a 9 year high on Monday. It’s up 92% from last year.

Lumber is at a record high. It has quadrupled in the past year because of demand for materials to build houses. There is a housing shortage. Corn, wheat, and soybeans are at their highest levels since 2013. The Bloomberg industrial metals index is at its highest level since 2013. It doesn’t seem like there is anything stopping these prices from increasing. Demand still has room to increase because the vaccination rates are increasing. We still haven’t even gotten to the end of the pandemic in America. It’s about 1-2 months away at the current pace.

Prices are rising everywhere we look. You can look at the ISM reports, the regional Fed surveys, the commodities themselves, or listen to corporate conference calls. As you can see from the chart below, mentions of inflation have increased more than they ever have (since 2003) in the past few months. We haven’t seen high inflation since 2003, but even still this is a large increase.

This chart implies we will see low double digit CPI, but that’s not happening. Don’t make your prediction of CPI based on a dual axis chart. Even still this supports the point that CPI is much lower than every other prices indicator we see. Typically, we aren’t ones to criticize inflation metrics, but at this point in time inflation certainly seems much higher than 2% especially with all the supply chain issues and shortages.

Capital Intensive To Do Well Again?

Even with the modest decline in the 10 year yield, banks haven’t done poorly and the growth stocks haven’t fully recovered. The Nasdaq 100 is still underpricing the Dow year to date. The Nasdaq 100 is up 8.9% and the Dow is up 11%. That’s just a quick way of looking at how growth stocks have done versus cyclicals. Even though we have seen a lot of factor days in the past 6 months, the biggest story is probably that all stocks are up. This has become a roaring bull market despite elevated valuations. The long-forgotten Shiller PE ratio has risen to 37.62. It’s hard to see a bear market catalyst because the American economy is outperforming most of its peers. The Shiller PE ratio has been high for a while. It would be odd to see it fall in the best year for the US economy in over a decade.

Founders Are Older Than You Think

Whenever a successful entrepreneur is in his or her 20s, it becomes a huge news story. That’s because it’s rare. Some people don’t realize this and assume they have to start a business in their 20s or that they can’t start a business once they hit 40. Both are false. As you can see from the chart below, the plurality of businesses are started by people in their 40s. Furthermore, only 5% more high growth startups are founded by people 29 and younger as compared to those who are 60 and older. The top 1% of businesses are high growth.

Young people are in tune with technology, but they don’t have experience, capital, or the connections to succeed. It’s extremely difficult to start a company. It makes a lot more financial sense to work for someone in your 20s to gain capital and experience. Then use your payday to chance your dream in you 30s and 40s. Of course, everyone is different. That’s just a conclusion based on the data.

90% of Americans support raising the minimum wage. Commodity prices have exploded. Every conference call we have listened to has mentioned higher inflation as an issue. In the past 30 years, capital light businesses have done the best by a wide margin. Most companies are founded by people in their 30s or 40s. More companies are founded by people in the 50s than their 20s. Don’t feel bad if you haven’t founded a company yet. You still can!